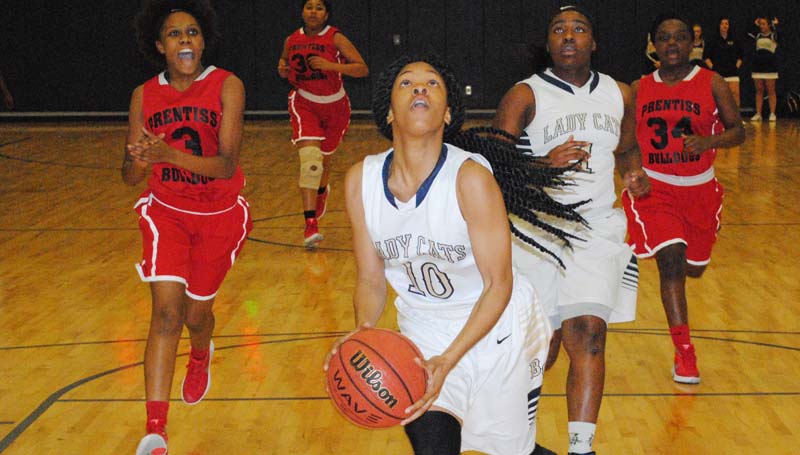 BOGUE CHITTO – The No. 1 ranked Bogue Chitto Lady Cats clobbered the Prentiss Lady Bulldogs 71-36 in a non-divisional contest Friday at the Bobcat Palace.

In boys’ action, the Prentiss Bulldogs knocked off the Bobcats 59-46.

The Bogue Chitto boys will be in action Tuesday as they invade Jackson to take on the MSD Bulldogs in the opening round of the Region 7-1A tournament at 7:30 p.m. The Lady Cats will resume action Thursday as they play the winner of the Salem/MSD game in the championship game at 6 p.m.

The Lady Cats overpowered the Lady Bulldogs in the first quarter to secure a 19-6 lead. They cruised to a 43-19 lead at halftime.

The Lady Cats outscored Prentiss 28-17 in the final two quarters for the win.

“The girls played a great game,” said BC coach Christi Terrell. “Prentiss has a quick and athletic team. This was a game that we needed to get ready for the district tournament next week.” 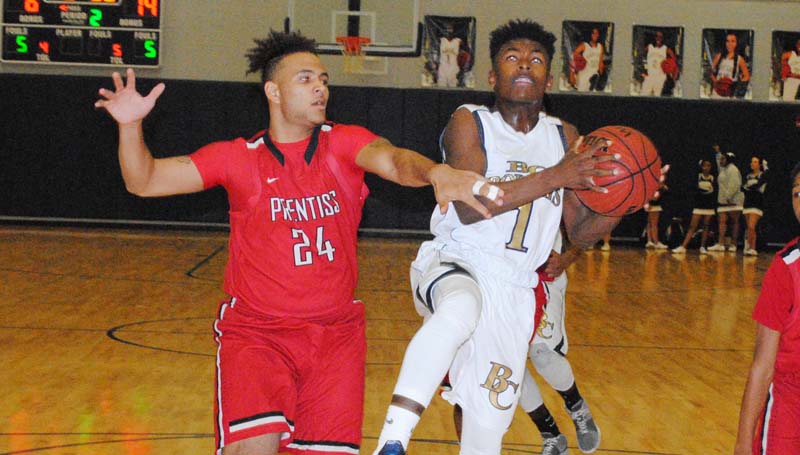 Prentiss carried a 26-19 lead into halftime and outscored Bogue Chitto 33-27 in the final two quarters to collect the victory.

“The guys played really well in the first half,” said BC coach Mark Pitts. “In the second half, Prentiss made a big run late in the third quarter to extend their lead and we could not match their intensity.” 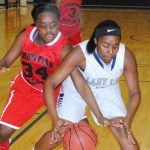 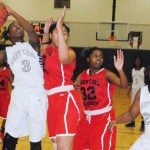 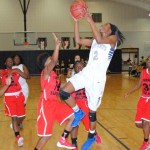 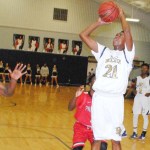 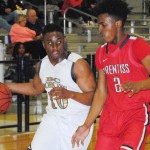 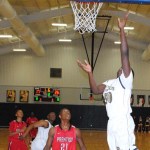