Michael and Beth Smith and Charles and Scarlette Bergeron, of Brookhaven, announce the engagement and approaching marriage of their daughter, Erica Laine Smith, of Brookhaven, to Colby Allen Kent.

He is the son of Allen and Wanda Kent, of Brookhaven. 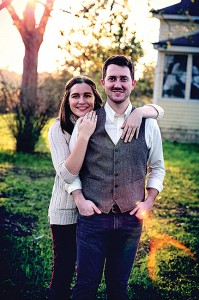 The bride-elect is a 2013 graduate of Copiah-Lincoln Community College where she received an Associate of Arts. She will graduate from the University of Southern Mississippi in May with a Bachelor of Science in biological sciences.

The prospective groom is a graduate of Copiah-Lincoln Community College where he received an associate’s degree in nursing. He is pursuing a Bachelor of Science in nursing from Mississippi University for Women. He is currently employed with King’s Daughters Medical Center as a registered nurse.

The couple will exchange vows at 6 p.m., Saturday, March 5, 2016, at First Baptist Church. A reception will follow at Old Wesson School.

All friends and relatives are invited to attend the wedding and the reception. No invitations will be sent locally. 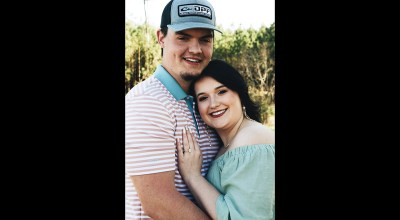 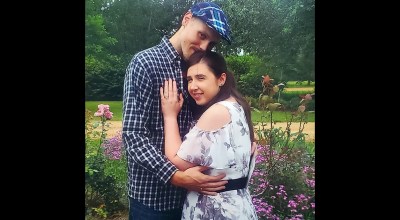 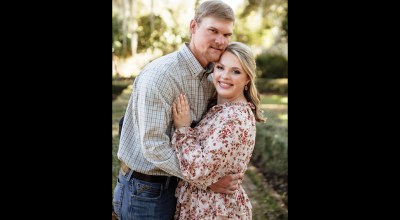 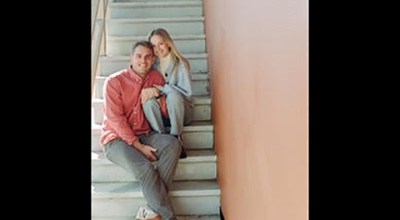