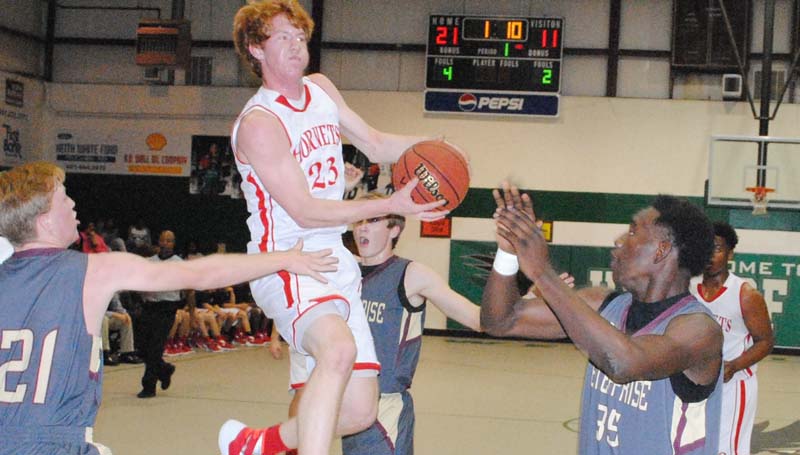 The Loyd Star Hornets and the Bassfield Lady Yellowjackets ended Enterprise’s basketball season Tuesday night in the elimination round of the Region 7-2A tournament at Jack Case Gymnasium.

In boys’ action, Loyd Star senior Levi Redd scored a game-winning layup at the buzzer in overtime to edge the Jackets 79-78.

Loyd Star (13-8) will advance to Thursday’s contest to play the Prentiss Bulldogs at 5:30 p.m. The Bassfield Lady Yellowjackets will face the Lady Hornets at 7 p.m.

In a battle of Lady Jackets, Bassfield secured a slim 17-15 lead at halftime.

Enterprise battled to tie the game at 34-all at the end of the third period, but Bassfield outscored Enterprise 13-9 to secure the win.

“The girls fought hard until the very end,” said Enterprise coach Jill Nations. “We just gave them too many extra opportunities at the basket. This was a tough loss overall, but I am proud of my girls. This was a great learning experience for my girls as we have everyone returning next season.”

The Lady Jackets of Enterprise conclude their season with a 13-15 record.

For the fourth time this season, Loyd Star and Enterprise battled in a head-to-head matchup, but this game was a fight to keep their seasons alive.

Loyd Star claimed an early 21-13 lead, but Enterprise rallied back in the second quarter with a 28-17 run to take a 41-38 lead into halftime.

Loyd Star reclaimed the lead in the third quarter with a 19-9 run to take a 57-50 advantage into the fourth period. In the final quarter, Enterprise battled back with a 21-14 run to tie the game at 71-all after Darren Richardson nailed a three pointer at the buzzer.

In overtime, Loyd Star outscored Enterprise 8-7, but before the contest ended the Jackets captured a brief lead after Darren Richardson nailed two free throws. Loyd Star’s Levi Redd raced down the court on the following possession and scored the game-winning layup at the buzzer.

“Both teams played until the very end,” said Loyd Star coach Gene “Moochie” Britt. “Levi Redd’s basket at the end was huge for us. We were very fortunate to secure the win after making crucial mistakes at the end that could have cost us our season. Overall, I was very pleased with my guys’ effort.”

“Great game for both teams,” said Enterprise coach John Knight. “Loyd Star deserves credit for the win they made the big play at the end. Overall, I could not more prouder of my guys. They fought hard throughout the whole game and did not give up.”

Enterprise wraps up its season with a 11-17 record overall. 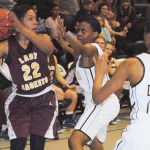 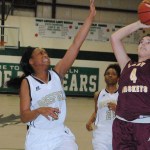 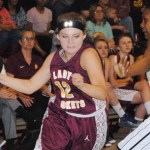 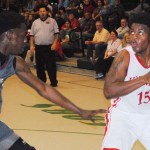 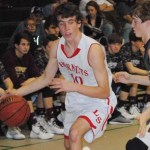 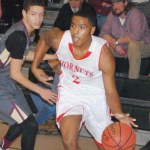