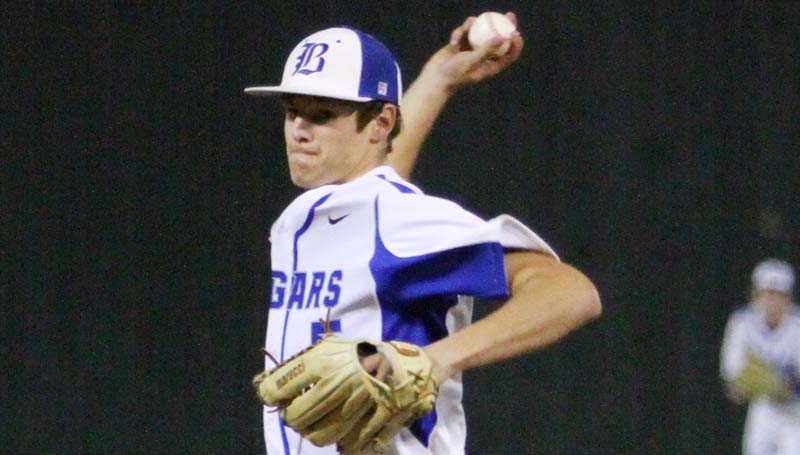 The Brookhaven Academy Cougars won their second game of the young season with a convincing 9-3 home victory over the Tri County Rebels.

The Cougars scattered 16 hits to every corner of Harold Williams Ballpark Thursday night. Ross Felder and Taylor Freeney led the attack with three hits each. Felder had two RBIs to his credit and Freeny collected a double and two singles. Carter Culbertson had two doubles, Fisher Warren added a double and a single to the hit ledger while Madison Smith and Dylan Burt had two singles each. William King and JT Cline rounded out the barrage with a single apiece.

“I was real pleased with our offense tonight,” said BA coach Tyler Parvin. “We got in the batting cages yesterday after our game on Tuesday and really focused on being aggressive, putting the ball in play and that showed in our work at the plate tonight against some solid pitching from Tri County.”

Warren pitched the victory for the Cougars, giving up just three runs on three hits while striking out four batters in six innings of work.

“Fisher (Warren) did a real good job for us tonight. He battled through a few jams with men in scoring position and made the pitches when we needed them,” said Parvin. “Our defense was solid behind him and good things happen when you can combine those two things.”

Smith pitched the last frame for the Cougars, striking out three to close the book on the Rebels.

BA (2-0) is scheduled to travel to Flora to take on these same Rebels Monday afternoon. JV first pitch is scheduled for 4:30 p.m. immediately followed by varsity action scheduled at 6:30.