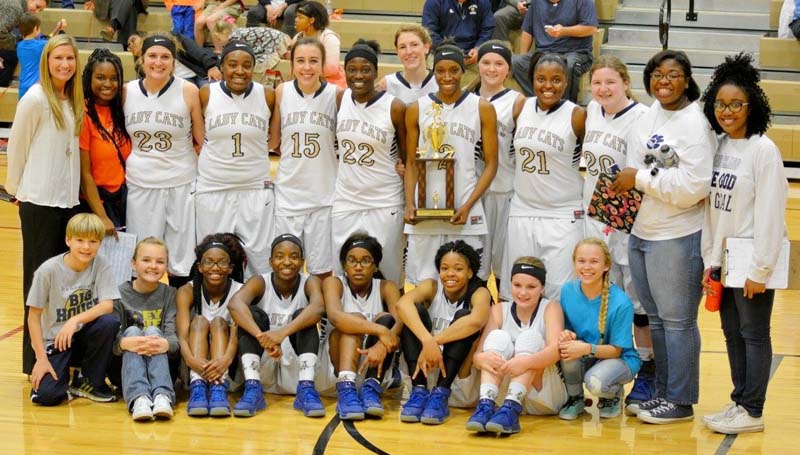 The Bogue Chitto Lady Cats quickly dominated Salem in the first half to claim a 38-14 advantage. In the second half, BC continued to show off its offensive and defensive power, outscoring the Lady Wildcats 38-28 to claim the Region 7-1A crown.

“Proud of the girls for winning the district championship,” said BC coach Christi Terrell. “We need to keep playing together and hustling. Overall, I was pleased with the effort of these young ladies. I love them.”