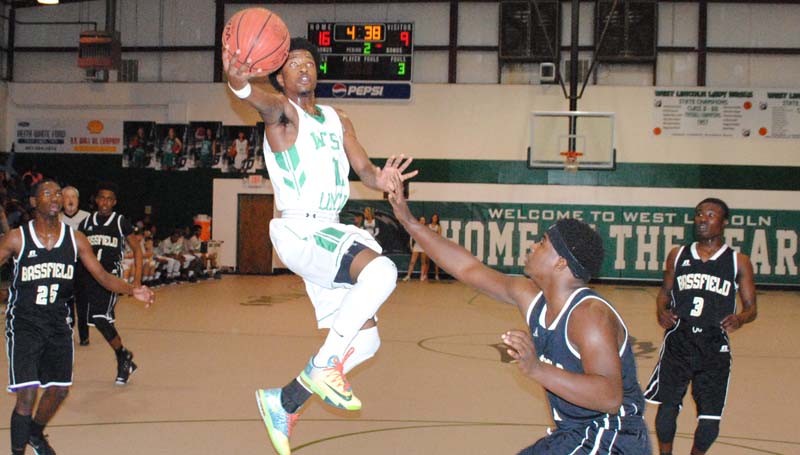 The West Lincoln Bears handed the Bassfield Jackets a 58-45 loss Thursday night to advance to the Region championship at Jack Case Gymnasium.

In the girls’ contest, the Lady Bears fell short of reaching the title game, losing to the Amite County Lady Trojans 50-45.

Tournament action continues today as the Lady Bears battle the Bassfield Lady Yellowjackets in the consolation game at 4 p.m. The Bears will entertain the Prentiss Bulldogs in the boys championship contest at 8:30 p.m.

The Bears (18-9) dominated the first half as they clobbered the Yellowjackets to take a 28-11 lead.

In the second half, both teams put points on the board with ease, but West Lincoln secured the win with a 30-28 run.

“I was very please with my guys’ effort,” said West Lincoln coach Lane Young. “We came out strong to begin the game and controlled the tempo of the game. This was the best that I have seen us play all season as a team. Everyone played well offensively and we rebounded the ball extremely well tonight. ”

The Lady Bears and the Lady Trojans kicked off the tournament with a defensive battle as Amite County secured a 20-16 lead at halftime.

In the second half, Amite County won the scoring bout 30-29 to clinch the win.

West Lincoln trailed Amite County 43-42 with three minutes left in the fourth quarter, but could not overcome the Lady Trojans’ 7-2 run at the end.

“I thought we played until the very end,” said Young. “Three costly turnovers in the fourth quarter really hurt us as Amite County capitalized on our mistakes with a 7-2 run at the end.” 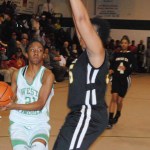 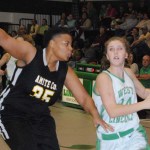 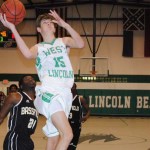 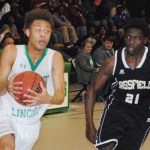