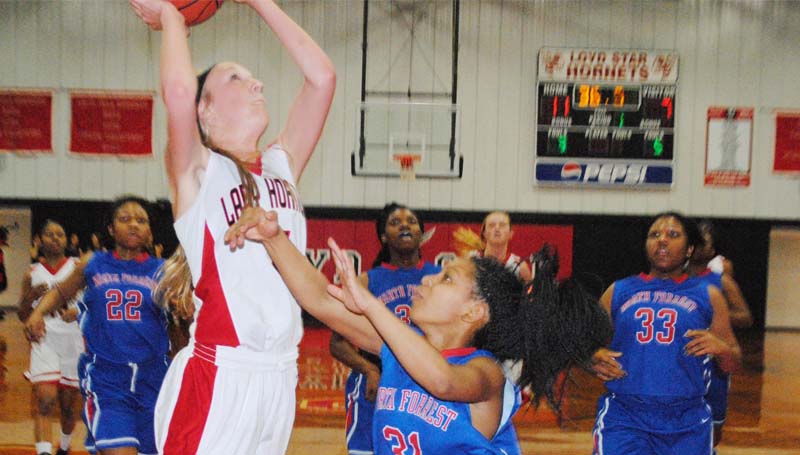 The Loyd Star Lady Hornets were victorious in the opening round of the Class 2A state playoffs Monday night, clobbering the North Forrest Lady Eagles 71-33 to advance.

“Our defensive pressure was the difference of the game,” said Loyd Star coach Gene “Moochie” Britt. “It caused a lot of problems for North Forrest which created a lot of turnovers and easy points for us offensively. This was a good win for us, but not we must regroup and prepare for a tough Newton team Friday.

“I also like to thank the fans and the student body for coming out to show their support,” said Britt. “It was a great atmosphere for our girls to play in.”

In boys’ action, the Hornets (13-10) were scheduled to play the North Forrest boys today in Hattiesburg, but the game has been postponed until Wednesday at 7 p.m. due to the threat of severe weather.

The Lady Hornets (22-1, 10-0) will resume action Friday as they host the Newton Lady Tigers for second round playoff action at 7 p.m.

The Lady Hornets’ strong defensive pressure quickly set the tone as they smothered the Lady Eagles to claim a 16-8 lead in the first quarter. They blasted North Forrest with a 25-5 explosion to take a commanding 41-13 lead into halftime. 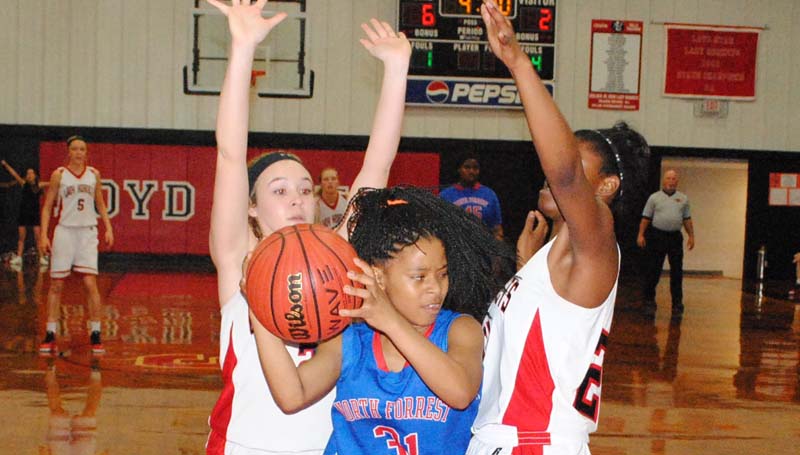 Loyd Star continued to dominate in the second half, outscoring North Forrest 30-20 in to secure the win. 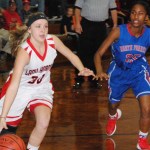 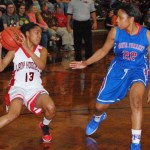 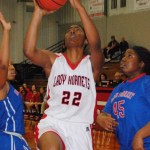