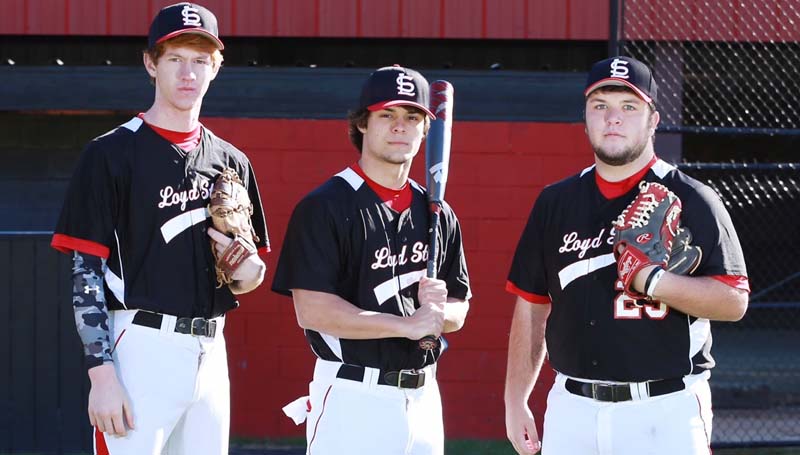 Six returning starters will tackle a beefed-up schedule this season as Loyd Star looks to make a return trip to the Class 2A baseball playoffs.

The Hornets reached the Class South State Championship last year before being eliminated by the Taylorsville Tartars. They posted a 21-8 record on the season.

Several athletes can play multiple positions on the field, but Loyd Star will be inexperienced at some key positions.

“We are excited to begin our baseball season,” said Loyd Star coach Jared Britt. “We have a good group of guys returning and they will be looked upon to provide leadership for our younger players. We are looking forward to have another great season at Loyd Star.”

Loyd Star will have four seniors on the squad for 2016 season – Redd, Lang, Lane Rogers and T.K. Patterson.

In the Region 7-2A race, Loyd Star is the team to beat as Enterprise, West Lincoln, Bassfield, Amite County and Prentiss look to knock the Hornets off to claim the division crown in 2016.