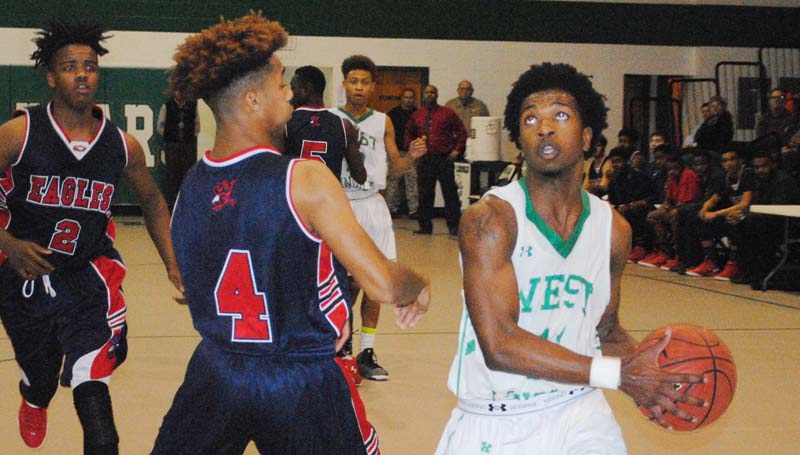 West Lincoln senior guard Keshaun London pumped in a game-high 28 points and 10 rebounds to help the Bears roll past the East Marion Eagles 78-52 Wednesday night in the opening round of the Class 2A state playoffs at Jack Case Gymnasium.

The Bears, coached by Lane Young, will advance to the second round of the playoffs. They now wait on the winner of tonight’s Newton-Puckett contest to know if they host or travel Saturday. Game action begins at 7 p.m.

West Lincoln outscored East Marion 17-8 in the third to increase the lead to 53-31. The Bears won the scoring battle 25-21 in the fourth to claim the win.

“We wanted to come out and make it a fast-paced game so we can get their big man inside in early trouble and it worked to our advantage,” said Young. “The guys played a great game. It was an all-around great effort for all the guys and we are glad to get the win to advance to the next round.”

John Rawls had a double-double night for the Eagles with 18 points and 10 rebounds. Cordell Echols chipped in 15 points. Jermaine Burkett contributed 10 points and had five rebounds. 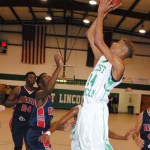 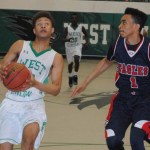 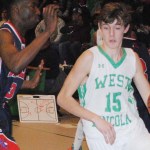