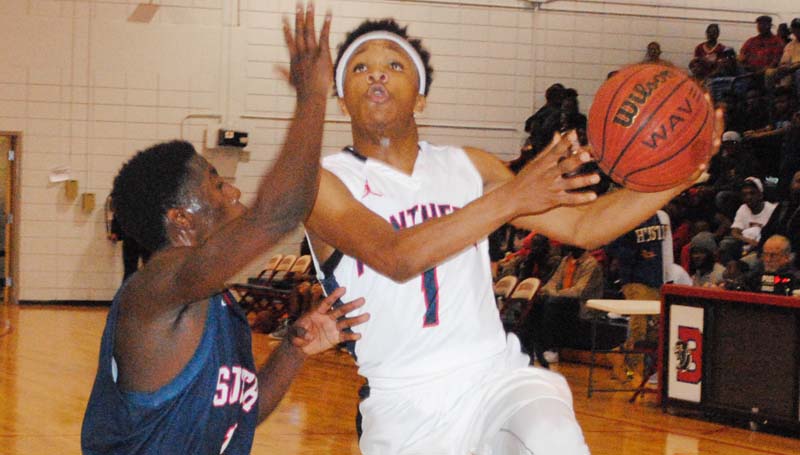 Brookhaven’s high-powered offense was too much for the South Jones Tigers to handle as the Panthers roared to a 71-55 victory in the opening round of the Class 5A state playoffs Wednesday night at Sinclair Gymnasium.

The Panthers (22-4), coached by Jimmie Butler, will advance to the second round of the playoffs as they travel to Pascagoula to play the Panthers on Saturday. Tipoff is at 7 p.m.

The Panthers were red hot in the opening period, claiming an early 22-9 lead. In the second, both teams played an evenly matched contest but Brookhaven carried a 38-23 lead into halftime.

The Tigers threatened on several occasions in the second half, cutting the lead down to 10 points three times in the contest. But the Panthers would respond with a surge of their own to push their lead back out. Brookhaven won the scoring battle 33-32 in the final two quarters for the win.

“This was a good win for our guys,” said Butler. “We came out and set the tone of the game early and relied on our defense to help us get the win in the second half.”

“We are again thankful for our accomplishments and the opportunity to play on Saturday. South Jones has a great shooting team. We will need our Panther fans to travel with us on Saturday as we visit Pascagoula in the second round of the playoffs.”

Jalen Keys was the top scorer for the Tigers with 16 points. Tobias Lewis contributed 14 points. 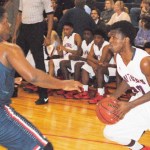 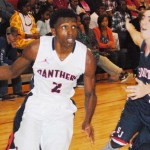 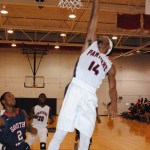