In Indiana, Beth Walker was browsing through Facebook when she found a picture of a dog that she instantly fell in love with. John Wayne, a corgi mix, was being housed at Brookhaven Animal Rescue League, but thanks to social media a cross-country connection was made.

Walker immediately contacted BARL and began the process to adopt John Wayne. Although the process went smoothly, there was still one obstacle to address — how to get John Wayne from Mississippi to Indiana. There are professional transport companies that will move dogs for $75 to $100 a crate, but luckily BARL was able to secure a driver for free.

The driver was in fact a professional transport driver, but he decided to give John Wayne a lift at no cost. The driver was planning to travel from Houston to Nashville anyway, so he’d be passing right through Brookhaven. Once in Nashville, Walker drove down from Indiana to pick up her newest fur-baby.

“I just love social media,” Sonya Littlefield, head of BARL’s transport program, said. “Not for the drama or anything like that, but for what it can do for these animals.”

Littlefield said in 2015, BARL was able to move 388 animals through various transport programs, a dramatic increase from just 114 in 2014. Through a collective effort with organization like Southern Pine in Hattiesburg and Homeward Bound at Mississippi State University as well as individual efforts on social media, BARL has dramatically increased the number of animals they service.

“We’re limited intake,” she said. “As we adopt one we accept one.”

To put the numbers in perspective, BARL adopted out just 600 animals last year through traditional methods. With the transport program, BARL serviced more than 1,000 dogs and cats.

“We wouldn’t have been able to do that normally,” she said.

Although social media has certainly helped their cause, the transport program has benefitted due to the strict laws other states have regarding animals. Littlefield said a lot of places require that animals be registered, and pet owners get a break in the cost if the animal is spayed or neutered. She also added that many states require breeders to have a license, which further cuts down on overbreeding.

The laws have proven effective and now many areas have a much smaller overpopulation problem. Shelters in those area have begun looking for ways to help balance out the overabundance in places such as Lincoln County. They will take in animals from Mississippi administer veterinary care, including spaying and neutering, and then adopt them out to people in their area.

Not only does the program allow more space for BARL to take animals, but it is actually less expensive for BARL to transport the animals than provide the veterinary care locally. Of course, Littlefield added that they make sure that shelters receiving the animals hold the same standard of care.

“They’re ending up in multi-million dollar facilities with that kind of funding,” she said.

Littlefield also said they’re particular with how the animals are transported. They ensure the vans are heated and cooled, and they stop every couple hours to let the dogs outs.

For those looking to help, Littlefield said BARL is always looking for volunteers. With the transport program, she said they are looking for drivers, a perfect job for those who have extra time but may not be able to put in the energy of fostering an animal. Of course, Littlefield said it’s also important for people to remember to adopt from their local shelter the next time they’re looking for their newest family addition.

Anyone looking to help out financially can also participate in the upcoming “Cat’s Meow” Rummage that will be held March 5. Donated items can be dropped off today from 2 to 3 p.m. at the old Hudson’s building next to Sears or by calling 601-757-1057 to make other arrangements. The sale will begin at the old Hudson’s building Friday with an early bird sale from 5:30 to 8 p.m. There will be a $5 charge. The sale will continue on Saturday from 7 a.m. to 1 p.m. with no admission charge. 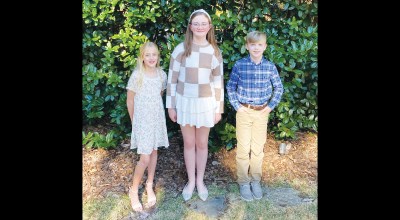 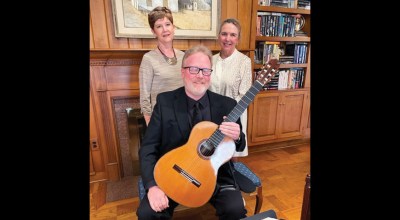 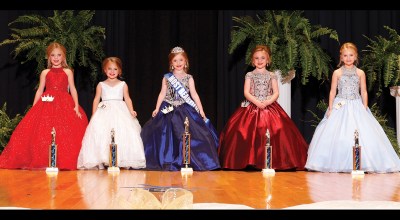