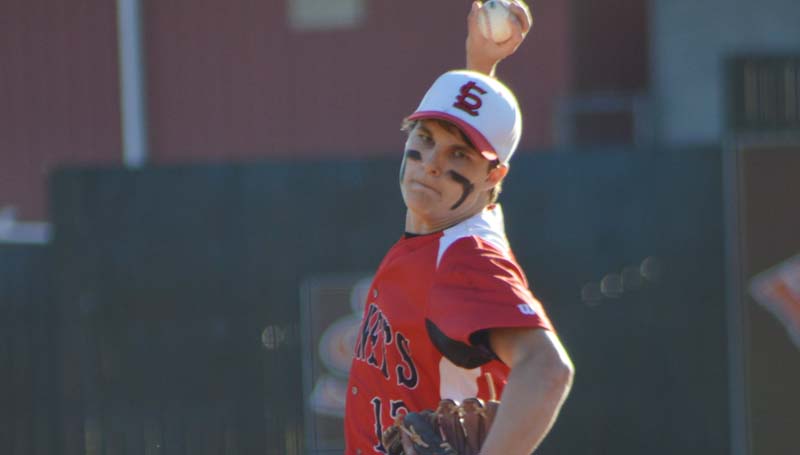 The Loyd Star Hornets kicked off the season Friday night hosting a baseball classic contest against the Columbia Wildcats and lost 12-7 in the opener.

The Hornets took an early 1-0 lead, but Columbia scored three runs in the second.

Both teams plated three runs in the third inning, and Columbia commanded a 6-3 lead. The Wildcats would add to their lead in the fifth and sixth innings to take a 12-6 advantage.

In the bottom of the seventh, the Hornets threatened to rally back after scoring one run, but the Wildcats’ defense would end those hopes by picking up the final two outs.

Konner Allen suffered the setback on the mound for the Hornets with two strikeouts and three walks.