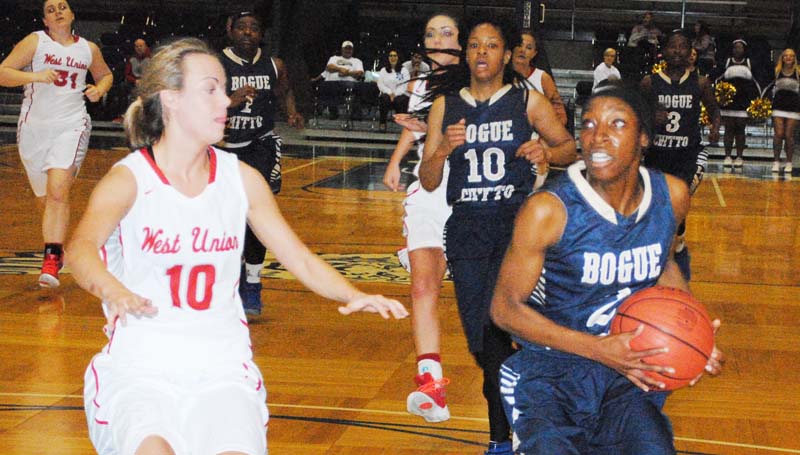 JACKSON – The Bogue Chitto Lady Cats handled West Union with ease Thursday, defeating the Lady Eagles 43-23 in the quarterfinals of the Class 1A state tournament at Jackson State University.

“The girls came ready to play and it showed,” said BC coach Christi Terrell. “Defensively we played great and our offense was good as well. We started off an little nervous at first, but we settled down and played Bogue Chitto basketball. Overall, I was very pleased with my girls’ effort and glad to get the win to advance in the tournament.”

Bogue Chitto will face Biggersville at 9 a.m. Monday in the semifinals. The winner of that game will play for the state title March 10. Both games will be at the Jackson Coliseum.

Bogue Chitto’s high-powered offensive and strong defense quickly set the tone of the game as the Lady Cats claimed a 14-11 advantage.

BC would not allow West Union to work the ball inside the post, forcing the Lady Eagles to shoot from the outside. The Lady Cats backed up their defensive stand in the second, outscoring the Lady Eagles 13-3 to take a commanding 27-14 lead into halftime.

BC continued to dominate defensively, holding West Union to just three points in the third quarter, while scoring 12 points of their own.

West Union threatened to make a comeback in the fourth, but BC’s defense was just too strong. The Lady Eagles (26-11) managed to outscore the Lady Cats 6-4 in the last period, but it wasn’t enough.

“We just did not come ready to play today,” said West Union coach Matt Thompson. “In the first quarter, we played fine, but as the game progressed we just did not perform like we are capable of doing. Our shots were just not falling for us today. Overall, I am very proud of my girls’ accomplishments. We had a great season.”

Marley Long was the top scorer for the Lady Eagles with 12 points, four rebounds and two assists. Savannah Shirley chipped in six points. Jesslyn Brewer scored three points. Kylie Massengill had two points and was the leader on the boards with five rebounds.

The Biggersville Lady Lions had three players to place in double figures in both points and rebounds as Alexis Shumpert led the pace with 15 points and 14 rebounds. Jada Tubbs chipped 13 points and had 18 rebounds. Tyleshia Davis contributed 10 points and had 11 rebounds. Serra Hinton scored six points. Taylor Durham had four points and Amber Duncan added one point. 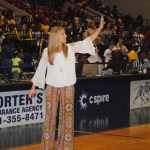 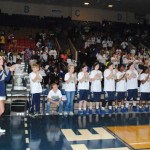 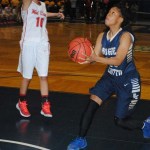 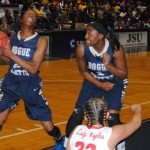 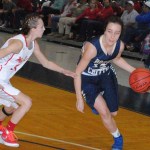 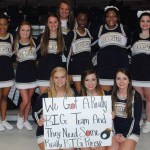 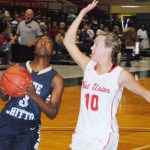 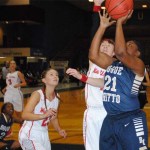