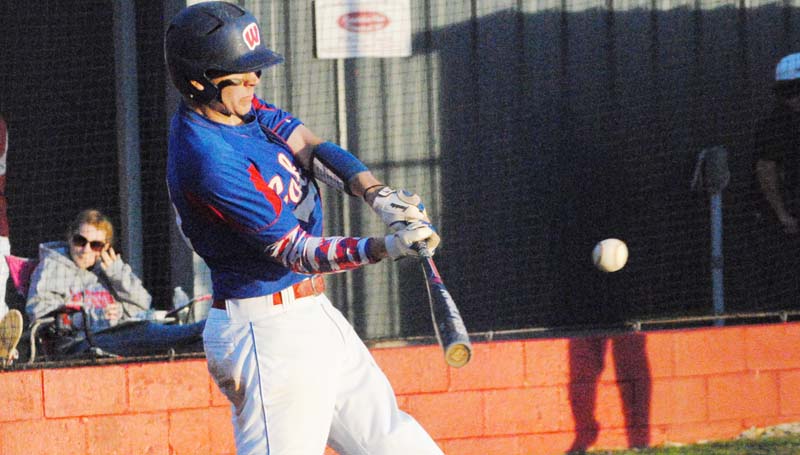 The Wesson Cobras bounced back after a tough loss Thursday night to beat South Pike 13-1 Friday night in Day 2 of the Lincoln County Invitational baseball tournament at Loyd Star.

“This was a good win for us,” said Wesson coach Seth Lofton. “The guys did a great job bouncing back from Thursday night’s loss to get the victory. Overall, I was pleased with our effort. We hit the ball really well and played solid on defense.”

The Cobras (3-1) will resume action Tuesday as they travel to Crystal Springs to take on the Tigers, starting at 3:30 p.m.

The Cobras hammered the Eagles in the first two innings to claim a commanding 9-1 lead.

Wesson would add on four more runs in the fourth inning to collect the victory on 12-run mercy rule.

Jimmie McQuage was the winning pitcher for the Cobras with one strikeout and no walks. Max Daughdrill (4K, 0BB) pitched the final two innings in relief.

Jessie Jordan suffered the loss for the Eagles on the mound with two strikeouts and two walks.

The Eagles were led offensively by Malik Leonard, Keshawn Nimox and Justin Klunk with a single each.