Area under flood warning; some roads unsafe for travel 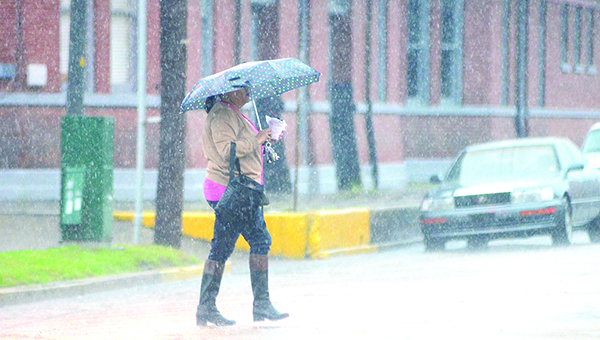 Lincoln County saw 4.5 inches of rain in the past 24 hours, and Lincoln County Emergency Management Coordinator Clifford Galey said the area can expect another two or three inches before Sunday.

Galey said there was enough rain to cause low-lying roads throughout the county to flood.

He said driving on those roads would be dangerous.

“You can’t tell how much water’s there, and you don’t know if there’s anything worse underneath it,” Galey said. “The safest thing is do not go through it. Turn around and go another way. If you see water in the road, slow down, turn around and don’t drown.”

The Pearl River near Monticello is expected to crest at 28.5 feet by Monday morning. Flood stage is 22 feet. At 28.5 feet, Atwood Water Park is completely under water.