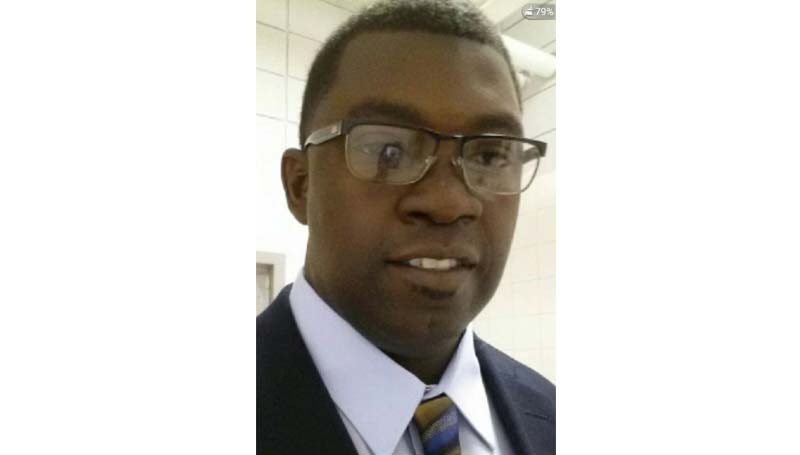 The Panthers rebounded after their first loss to finish the remainder of the season 4-4. Brookhaven returned to the Region 6-5A championship looking to repeat as district champs but fell to Provine 59-55. Brookhaven dominated South Jones 71-55 in the opening round of the state playoffs, before suffering a season-ending 55-54 loss to Pascagoula in the second round.

The Panthers finished the season with a 22-5 record.

For these accomplishments, Butler has been named The Daily Leader’s 2016 All-Area Boys Basketball Coach of the Year.

“It is a good feeling to know that someone thought that much of our program and to think of me for this nomination,” said Butler. “I would like to say thank you.”

Though Butler wasn’t happy with how the season ended, he was pleased with his team this year.

“We are happy with how the season progressed. Of course, we all wanted a different outcome, but none the less the players played to the best of their abilities and they were exciting to watch every night,” he said.

“We have six senior players graduating that started or played valuable time during games. We are expecting to be young in many areas, but competitive,” said Butler. “We should be a guard-oriented team along with several young, big-body post players that have great potential. We also have several experienced guards returning to lead the team.”

Butler is a physical education instructor at Brookhaven High School. He is single father with four children – Jamesha, Demarcus, Jared and Jimmie III.