She was a retired bookkeeper with Amite County Schools and a member of Liberty United Methodist Church.

Preceding her in death were her parents, Aaron and Freda Lee Pace; sister, Sandy Moore; and brother, Tony Pace. 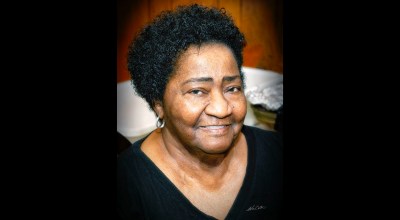 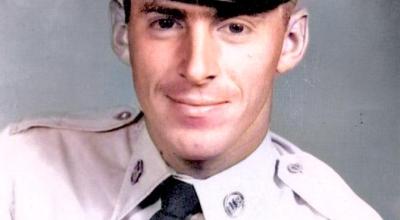