Documenting a lifetime tour around the world 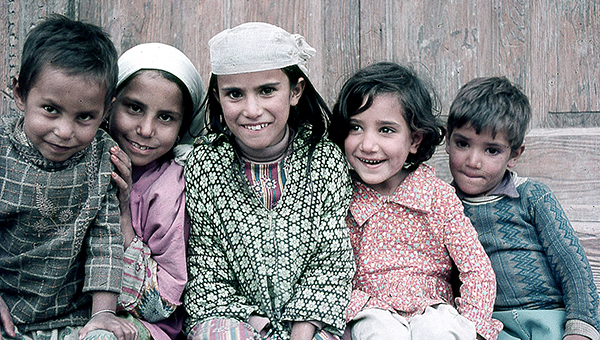 Photo by Bill Perkins / Bill Perkins has been practicing his photography skills since childhood. When his career took him on a 30-year tour around the world, his camera went along.

Sometimes childhood passions stay with us throughout our lives, and when that passion is photography sometimes the end result is a collection of hundreds, if not thousands, of photos.

For Brookhaven native Bill Perkins, the process of culling that number down to a reasonable exhibit at the Lincoln County Library was only made easier by the fact that many of his photos currently exist in the form of older technology, such as slides.

Perkins’s first camera was a Kodak Brownie that he used to capture memories of family vacations. The penchant for capturing new and exciting places proved inescapable as he had the benefit of traveling around the world for 30 years during during his career. From Hong Kong to Bangladesh, there seem to be few places that Perkins hasn’t photographed.

His natural enthusiasm was encouraged by two of his uncles, Thomas Perkins III of Brookhaven and Dr. Errol Malvaney of New Orleans. Both were avid travelers and pursued their own photography during trips. The two were able to help Perkins convert a utility room into a darkroom and make sure he was able to get progressively better equipment.

“I grew up reading and feeding on magazines like National Geographic, so I saw plenty of fine photography. It is an art like painting,” he said. “We had several artists in the family, Marie Hull for one, and were often in galleries and art museums, so I seemed to have picked up the basics quickly, especially composing. Later depth of field and just when to take the shot and that light determines so much.”

During those formative years, Perkins was able to share his hobby with his neighbor, Bob Pittman, who went on to found MTV and start a successful media career.

“We both had darkrooms, and probably when others were asleep we were busy there,” he said.

Perkins got his first advanced camera in middle school when he began using a twin lens reflex camera, and by high school he was sporting a single lens reflex. Perkins earned the photography merit badge in Boy Scouts by developing his composing, depth of field and darkroom skills.

His love of photography was further honed while enrolled at Ole Miss when he began taking photojournalism classes under professor Gale Dendley.

One particular summer job gave Perkins his first taste of extensive travel for photography. He photographed and appraised real estate for the General Adjustment Bureau of New York.

“It was a paid vacation to locate and photograph mainly residences across Southwest Mississippi in my open sky MGB and learn a bit about the history and people there,” he said.

After college, Perkins accepted a job at Western Geophysical Co. of America which took him to Scandinavia, Ireland, the United Kingdom and Cairo. As co-manager of marine operations for Egypt and the Sudan, he rotated between Cairo and Hurghada.

Eventually, Perkins joined Parker Drilling Co. as financial and administrative manager in Islamabad for their Pakistan operations. During his time with Parker, he lived in Brazil, Bangladesh and Indonesia. When he joined MEDCO Energi of Jakarta, he was able to live in Singapore, Hong Kong and Kazakhstan.

“Living in so many countries and traveling to so many more was a double treat since the careers were always interesting and in addition to work there was so much to see, experience and photograph,” he said.

He considers his expatriate experiences a blessing since so many occurred in places no longer safe to wander, especially with cameras dangling from his neck.

Perkins continues his pursuit of photography back home in Brookhaven, where he can be seen around town with a camera in hand. Perkins is also currently working on converting all his files to digital, a process library patrons can see through his slideshow display in his exhibit. The exhibit will be up in the Vernon Room throughout the month of March. 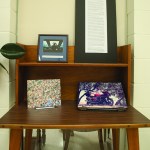 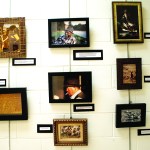 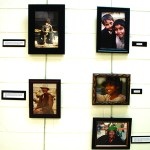 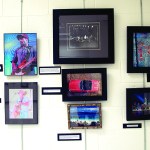 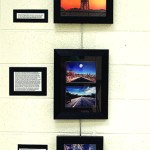 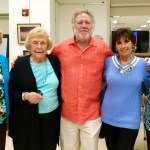 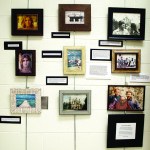 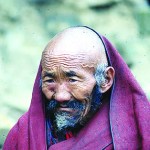 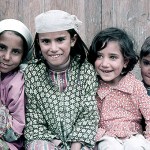 Photo by Bill Perkins / Bill Perkins has been practicing his photography skills since childhood. When his career took him on a 30-year tour around the world, his camera went along.