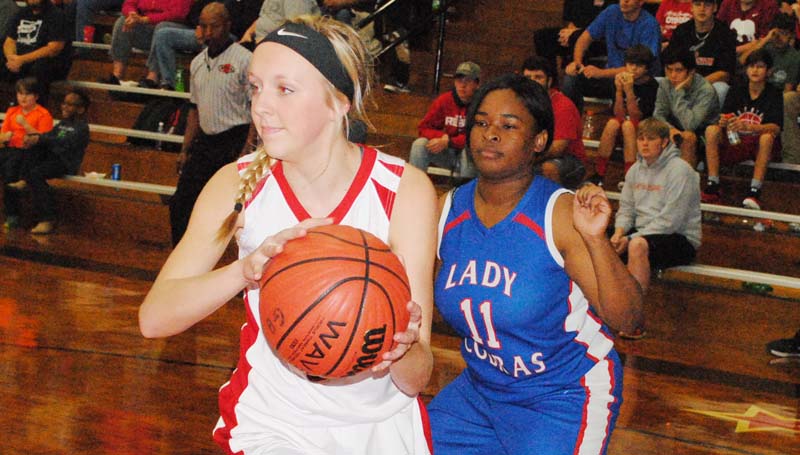 Tickets are $10 per person for all ages and seating. Admission is good for both games.

For the South All-Star Girls

McKenzie Smith  averaged 19.3 points, 8.8 rebounds, 1.0 assists and 2.6 steals per game in her junior year for Loyd Star. The Lady Hornets finished the season with a 22-2 record overall and were the Region 7-2A champions with an undefeated 10-0 record.

“I am extremely honored to be selected on the All-Star team,” said Smith. “There are plenty of girls around the state to choose from and I am excited to be one of them.”

“It is a great honor to have McKenzie Smith representing Loyd Star in the MAC girls All-Star game in Clinton,” said Loyd Star coach Gene “Moochie” Britt. “Smith will be a great asset to the team. She loves to play the game and she is a team player.

“I have really enjoyed watching her play this season,” said Britt. “I wish her the best of luck in the All-Star game. I know she will do her best to make Loyd Star and Lincoln County proud.” 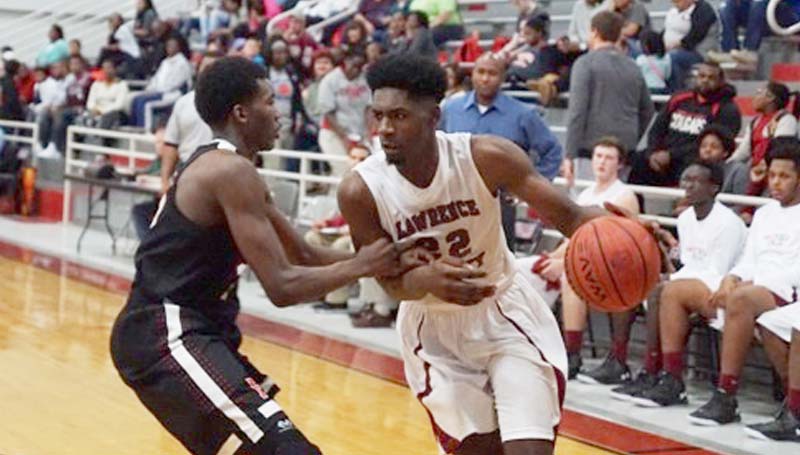 For the South All-Star boys

Keyshawn Feazell  will suit up and represent Lawrence County. He led his team in scoring his junior year with 17.1 points, while collecting 8.6 rebounds, 1.1 steals and 1.2 assists per game. The Cougars finished the season with a 21-10 record overall. Lawrence County posted a 8-2 record in Region 6-4A action.

“This is a tremendous honor for me,” said Feazell. “I have worked hard this season and I believe this is a great opportunity for me represent Lawrence County.”

“I am very proud for Feazell,” said Lawrence County coach Pat Bridges. “This is a great and well-deserved opportunity for him. This is a great recognition for the team, school and community. I hope everyone in the community will come watch and support him Friday night in Clinton.”

The finals of the three-point shooting, free-throw shooting, and slam dunk contests will be held prior to the tipoff of the girls’ game at 5 p.m.

Both All-Star games will be available for broadcast through live Internet streaming by clicking on the FNUTL Network icon at fnutl.com. Russ Robinson will handle the play-by-play while Juanita Ward will provide the color commentary for the broadcast.