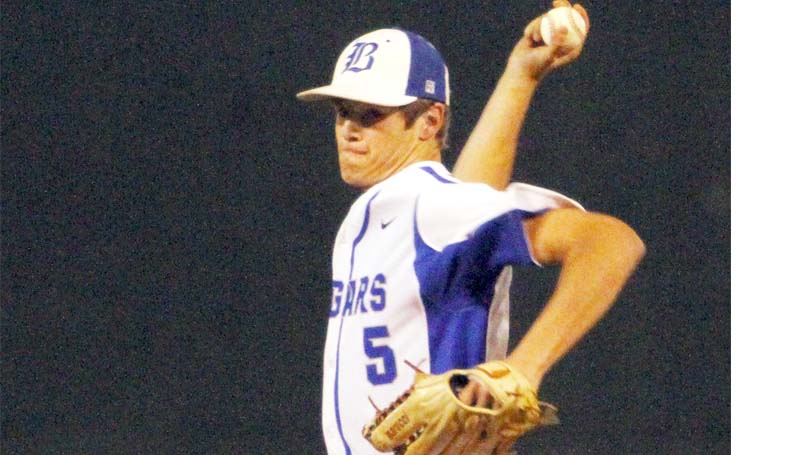 After falling behind early, the Brookhaven Academy Cougars came back swinging with six runs in the third and seven in the fifth to close out the ACCS Rebels 18-8 Monday.

The Cougars picked up the win in their first district outing of the season.

A perfect 4-for-4 and a three-RBI night by JT Cline led the Cougars’ 13-hit attack. Madison Smith had three hits of his own, including two doubles. Carter Culbertson, Taylor Freeny and Jaden Clark each had two hits. Culbertson and Freeny each punched out a double to their credit.

“We hit the ball hard tonight and strung together a few rallies and it was enough to get us over the hump,” said BA head coach Tyler Parvin. “We still have to clean up some areas as district play continues to stay competitive.”

Fisher Warren pitched the win for the Cougars, striking out three Rebel batters in his five innings of work.

“Fisher (Warren) stayed in the strike zone and pitched a lot of ground balls for us tonight,” said Parvin. “That gave our defense a chance to make plays behind him.”

The Cougars and Rebels face off again today in Natchez to complete the district series. JV first pitch is schedule for 5 p.m. followed by varsity action at 7.

The Cougars knocked off the ACCS JV squad by a score of 8-3 in early afternoon action. Dawson Flowers and Dylan Burt collected two hits each to lead the Cougar eight-hit output. Justin Burt, Connor Smith, Levi Smith and Price King all hit safely adding to the BA total. King picked up the pitching victory striking out two Rebel batters. Levi Smith got the save in relief of King while striking out three.