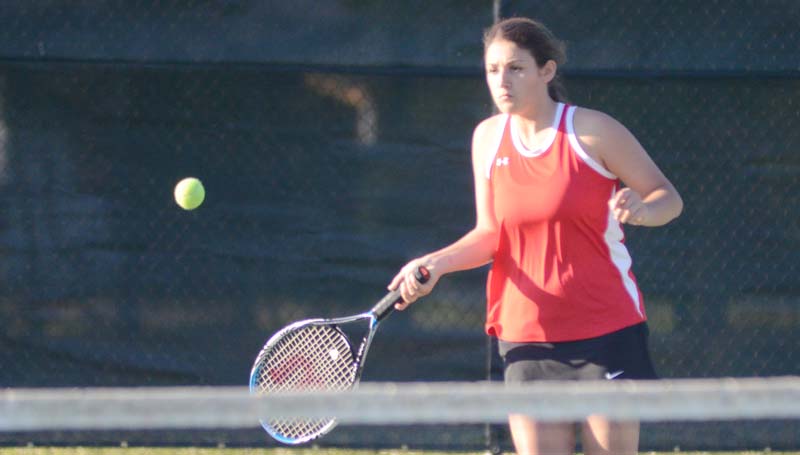 The Loyd Star Hornets captured a 4-3 victory over the Lawrence County Cougars Tuesday at the Brookhaven city courts.

The Hornets will return to action March 31 when they host the North Pike Jaguars at the city courts beginning at 4 p.m.