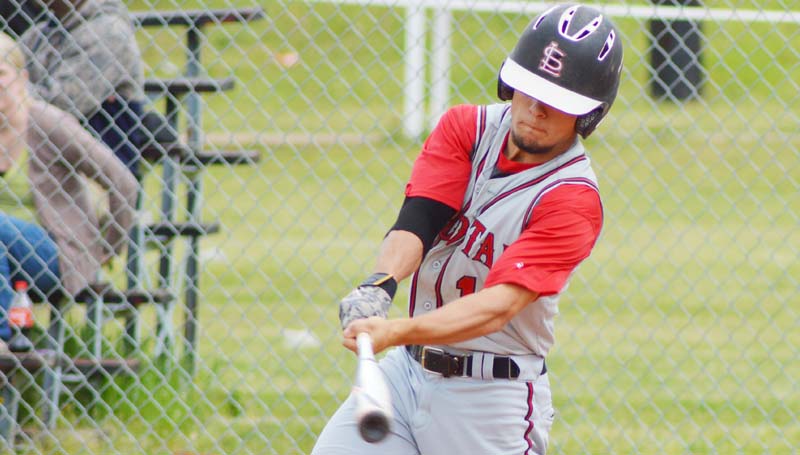 “Glad to get another district win,” said Loyd Star coach Jared Britt. “Now, we must begin preparations for another big division test as we take on Enterprise next week.”

The Hornets (8-3, 4-0) will return to action Tuesday as they visit the Enterprise Jackets. Junior varsity action begins at 4:30 p.m., followed by the varsity game at 6:30 p.m.

The Hornets quickly took care of business as they clobbered the Bulldogs to collect the victory in a three-inning contest.

Leading 1-0 after one inning action, Loyd Star exploded with an eight-run surge in the second and finished off the offensive explosion in the third inning, scoring 10 runs.

Cade Hodges was the winning pitcher for the Hornets with five strikeouts and no walks. Hodges gave up only one hit against Prentiss.

Andrew Williams suffered the loss on the mound for Prentiss with no strikeouts and five walks.

Lamar Lang sparked the Hornets with a triple and a single. Parker Flowers fueled the flames with a double and a single. Bradyn Brister and Tucker Watts contributed two singles each. James Beard and Levi Redd provided a double apiece. Hitting safely were Cade Hodges, Cole Smith, Dawson Zumbro and Konner Allen.