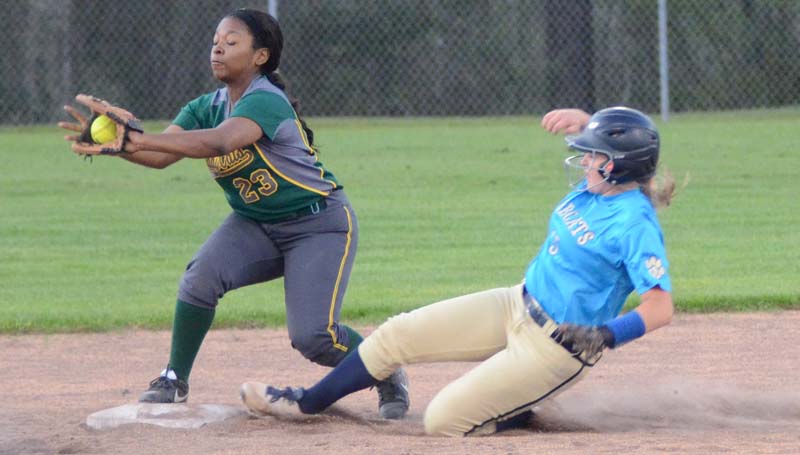 BOGUE CHITTO – The Bogue Chitto Lady Cats captured a 10-1 Region 7-1A win over the Salem Lady Wildcats Thursday night in a best-of-three series.

“We hit the ball really well tonight,” said BC coach Scott Leggett. “Christian Black did a great job pitching. I was very proud of the girls’ effort. This was a big district win.”

Bogue Chitto (9-2, 1-0) will continue action today as the Lady Cats travel to Vicksburg to take on the Lady Gators. Junior varsity action begins at 5 p.m., followed by the varsity game at 6:15 p.m. BC will also play Saturday as they will face Enterprise at 1 p.m. and Brookhaven at 5:30 in Lawrence County’s softball tournament.

Trailing 1-0 after one inning of action, the Lady Bobcats started to heat up in the second inning as they plated three runs to take over the lead at 3-1. 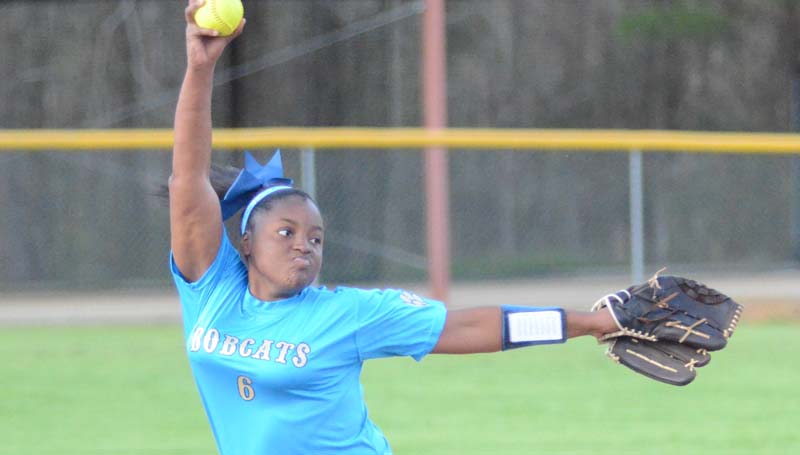 “Bogue Chitto’s pitcher (Christian Black) threw a great game against us,” said Salem coach Bird Martin. “We just could not hit her tonight. Overall, it was a good game.”

Black provided a dominating performance in the circle. She struck out 14 batters and did not give up a walk.

Brittany Bergeron absorbed the setback for Salem with no strikeouts and five walks. Dakota Thomas (0K, 0BB) also saw some action in the pitching circle in relief.

Aliyah McGlown was the top hitter at the plate for Salem with a double. Zoie Bridges and Bergeron had a single each.