A 17-year-old Enterprise Attendance Center student was remembered as a “likable student” and a “good athlete” following his tragic death early Sunday.

Blazier was transported to King’s Daughter Medical Center and then University of Mississippi Medical Center, where he died, according to Lincoln County Coroner Clay McMorris. He was pronounced dead at 2:56 a.m.

Rushing said the shooting appears to be accidental. A group of students were having a party Saturday night and at some point began to handle firearms, he said. Evans was holding a pistol when it discharged and struck Blazier in the head, Rushing said. The homeowners were out of town at the time of the party.

Rushing said Evans’ case will be presented to a grand jury. 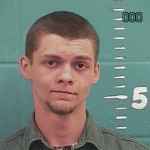 Blazier played football for the Yellowjackets. The school posted a message on Facebook asking for prayers for the teen’s family.

Enterprise Principal Shannon Eubanks said the school will offer counseling for students at the school.

“It’s going to be very tough for Enterprise,” he said. “Wesley was a likable and active student. Enterprise is a family and we will get through this together.”

Enterprise football coach Brooks Burns said Blazier was a “good athlete and he will be missed by all.”

“I enjoyed coaching Wesley,” Burns said. “He was at practice every day ready to go. Wesley always encouraged the guys to pick up the tempo when things would start to slow down. He was willing to be on scout teams at practice to help make other guys better.”

Several students took to Facebook to mourn the loss of Blazier. A Gofundme page was set up to help with his funeral expenses. As of this morning, $6,668 of the $10,000 goal had been raised. The initial goal was $5,000. 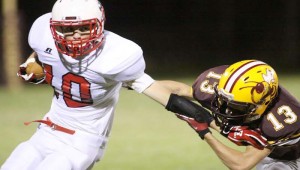 Blazier is the second area teen to be tragically killed this month. Nealey Blair Brown, 18, was killed in a car wreck March 4. She was a December graduate of Brookhaven High School. She was a student at Copiah-Lincoln Community College at the time of her death. Brown was a Mississippi Scholar and a member of the National Honor Society, according to her obituary. 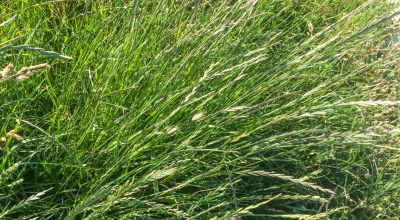