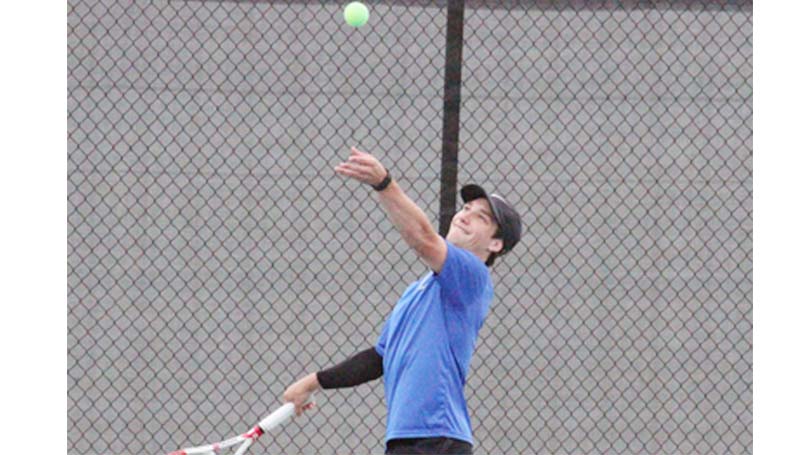 WESSON – In a battle of undefeated teams, the Co-Lin Wolfpack came out on the short end of the match falling 8-1 to the Meridian Eagles Tuesday.

Co-Lin’s only win came at No. 3 doubles as Drake Nelson and Braxton Hinton defeated Noah James and John Taylor Champion 8-3.

In other doubles action, Matteusz Kimelski and Cory Alderman teamed up for the No. 1 doubles position and fell to Jason Pimenta and Breno Goncalves 8-4. Will Pennington and Hayes Thompson paired up for No. 2 slot and lost 8-6 in a hard fought match against Sam Butler and Walt Harrington.

The Wolves are back in action when they travel to Goodman to take on the Holmes Bulldogs on Monday, April 4, beginning at 1:30 p.m.