“It is very simple, we cannot have eight errors with six unearned runs and expect to beat a good team like Cathedral,” said West Lincoln coach David Gilbert. “Cathedral is the defending state champions for a reason and they took advantage of our mistakes. We have to put this game behind us and get ready for very good Enterprise team next week.”

The Bears (11-4, 6-0) will return to action Tuesday when they visit Enterprise to take on the Yellow Jackets in a big division series. Junior varsity action starts at 4:30 p.m., followed by the varsity game at 6:30 p.m.

Natchez Cathedral came out strong in the first three innings to claim a 8-0 lead. West Lincoln managed to break up the shut-out in the bottom of the third, scoring one run.

The Green Wave continued to produce runs in every inning, outscoring West Lincoln 10-6 in the final four.

Lofton Sill was the top hitter at the plate for the Bears with a homerun and two singles. Gabe Nations and Brady Thompson contributed two singles apiece. Nathanael Addison, Spears, Bivens and Fielder hit safely. 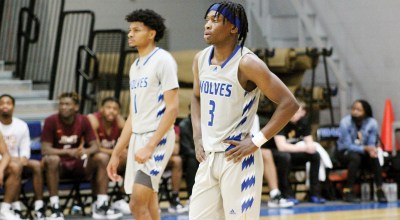 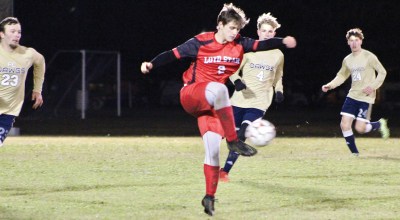