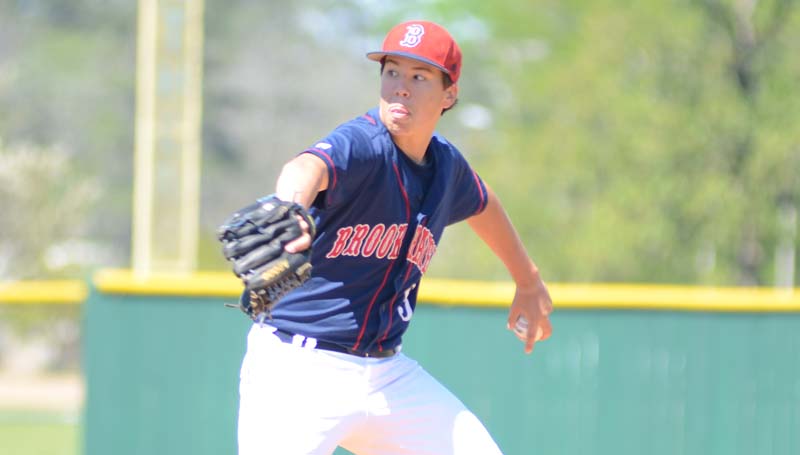 The Brookhaven Panthers dropped a 5-0 decision to the Sumrall Bobcats Saturday at Moyer Field.

The Panthers, coached by Randy Spring, will resume division action Tuesday when they travel to Jackson to battle the Provine Rams in a varsity game only starting at 6 p.m.

The Panthers and Bobcats battled in a scoreless contest until the third inning, when Sumrall plated three runs.

The Bobcats would plate a run in the fourth and seventh innings to push their lead out to 5-0.

Trace Owens suffered the setback on the mound for the Panthers with three strikeouts and five walks.

Logan McGrew was the winning pitcher for the Bobcats with seven strikeouts and one walk.

Reese Reynaud was the top hitter at the plate for the Panthers with a double. Tyler Mixon, Blaine Moak and Clint Stephens provided a single each.