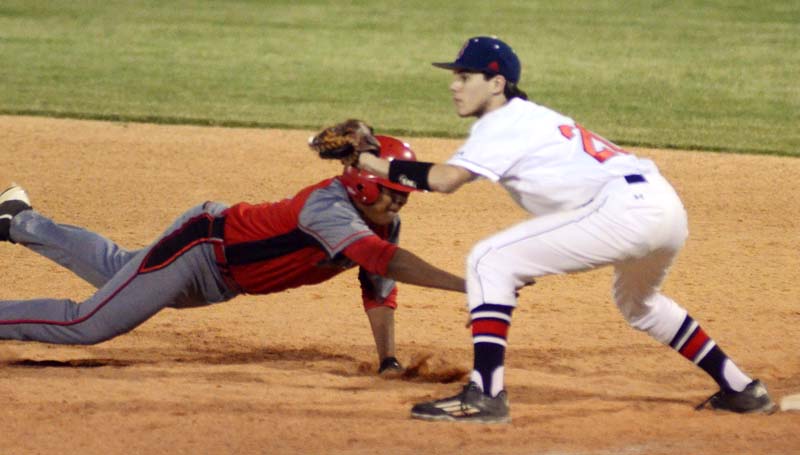 The Brookhaven Panthers dominated the Provine Rams in a varsity doubleheader Friday night at Moyer Field.

The Panthers feasted on the Rams to win the first game 18-3 and continued their harvest in the second game with a 12-1 victory.

“Glad to get the division victories,” said BHS coach Randy Spring. “The guys did a great job doing the things that they needed to do to get the wins. Overall, I was proud of their efforts, but we still need to continue to improve and prepare ourselves for a big doubleheader against Wingfield.”

The Panthers (6-12, 5-1) will resume division action Tuesday when they travel to Jackson to take on the Wingfield Falcons in another varsity doubleheader. Action begins at 5 p.m.

Trailing 2-0, the Panthers quickly rebounded in the bottom of the first inning and hammered the Rams with a 14-run surge to secure a commanding 14-2 lead. 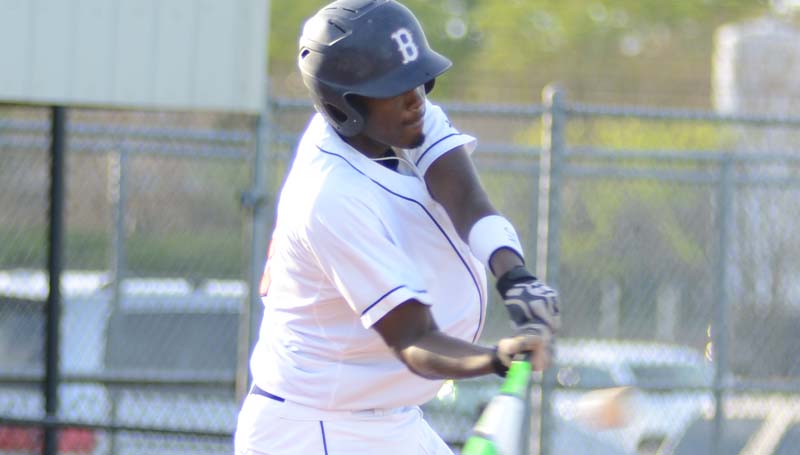 Brookhaven scored two runs in the second and third innings to clinch a quick victory.

Tyler Mixon was the winning pitcher with three strikeouts and no walks in two innings of work. Reese Reynaud (3K, 0BB) pitched the third inning in relief.

Tre’ Darrell Williams absorbed the loss on the rubber for the Rams with one strikeout and 11 walks. Javion Stone (3K, 9BB) also pitched in relief.

Darrian Wilson was the leader at the plate for Brookhaven with a triple. Jon Mark Mathis provided a double. Hitting safely were Brandon Henyard, Logan Emfinger, Clint Stephens and Reynaud.

Caleb Singleton and Stone recorded the only two hits for Provine with a single each.

The Panthers continued their offensive onslaught in the second game, jumping on the Rams to claim an early 10-0 lead.

The Rams managed to score their only run in the fourth inning, but Brookhaven answered with a two-run push to secure the win in a five-inning contest.

Coker Wright tossed the win with five strikeouts and two walks. Trace Owens (2K, 0BB) came in to close out the game.

Blaine Moak directed the Panthers with a triple. Reynaud contributed a double. Tate Walley, Wilson, Mathis and Mixon provided a single each.

Brandon Taylor led the Rams with a single.