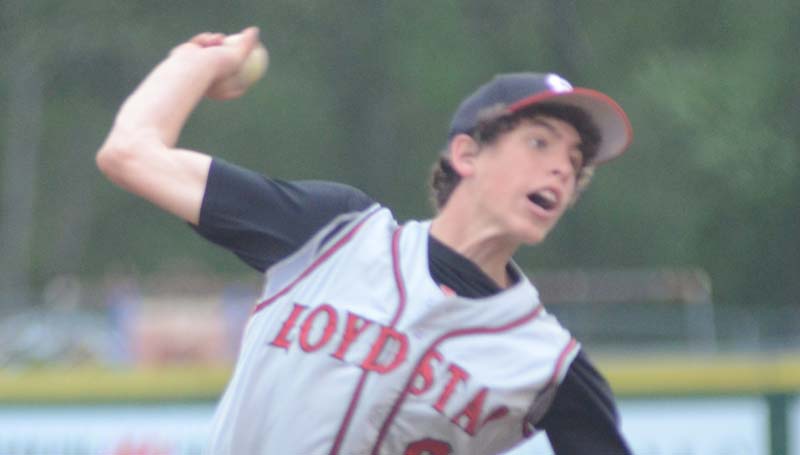 “I am proud of the guys’ effort,” said Loyd Star coach Jared Britt. “They played hard and well. Cade Hodges did a great job on the mound. We just could not string together some hits throughout the game to plate some runs.”

The Hornets (16-7, 10-0) will return to action Monday when they visit Meadville to battle the Franklin County Bulldogs. Junior varsity action begins at 5 p.m., followed by the varsity contest at 7 p.m.

Cathedral managed to break up the scoreless contest in the bottom of the third inning with one run.

Gabe Smith was the winning pitcher with two strikeouts and one walk.

Cade Hodges absorbed the setback on the mound for the Hornets with five strikeouts and two walks.

Lamar Lang was the top hitter at the plate for Loyd Star with a double. Tucker Watts and Parker Flowers provided a single each.

Reed White and Gabe Smith paced the Green Wave offense with a double each. Zach Flattman and Jacob Jenkins finished with a single apiece.

NATCHEZ – The Enterprise Jackets fell to the Natchez Cathedral Green Wave 9-2 Saturday. “Overall, we played OK, but the... read more