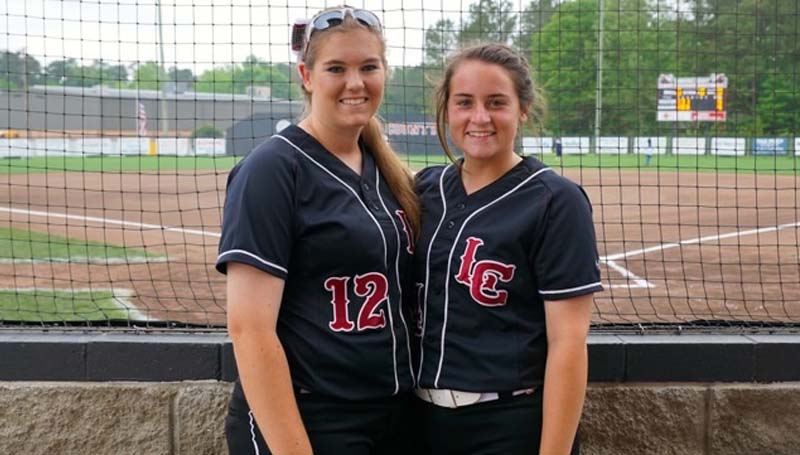 The Lady Cougars (18-6, 8-0), coached by Meleah Howard, continue action Monday when they invade Wesson to battle the Lady Cobras. Junior varsity action starts at 5 p.m., followed by the varsity contest at 6:30 p.m.

The Lady Cats, coached by Scott Leggett, will return to action Tuesday when they travel to Loyd Star to battle the Lady Hornets in the second annual Strikeout Cancer game. Junior varsity action starts at 5 p.m., followed by the varsity contest at 6:30 p.m.

The Lady Cougars quickly set the tone of the contest in the bottom of the first inning, plating one run to take a 1-0 lead.

In the top of the third, BC battled to tie the game at 1-1, but Lawrence County reclaimed the lead in the bottom of the third, scoring one run to take a 2-1 advantage.

The Lady Cougars scored one run each in the fourth, fifth and sixth innings to maintain the lead. The Lady Cats would score their final two runs in the top of the fifth inning.

Jordan Harp was the winning pitcher for the Lady Cougars with eight strikeouts and two walks.

Christian Black suffered the setback on the rubber for the Lady Cats with three strikeouts and two walks.

Maddux Kirkland and Sydney Pevey were the leaders at the plate for Lawrence County with two singles each. Tyranesha Davis contributed a double. Josie Nations finished with a single.

Julianna Frazier paced the Lady Cats with a double. Zariah Matthews, Karly Leake and Baileigh Jackson provided a single each.