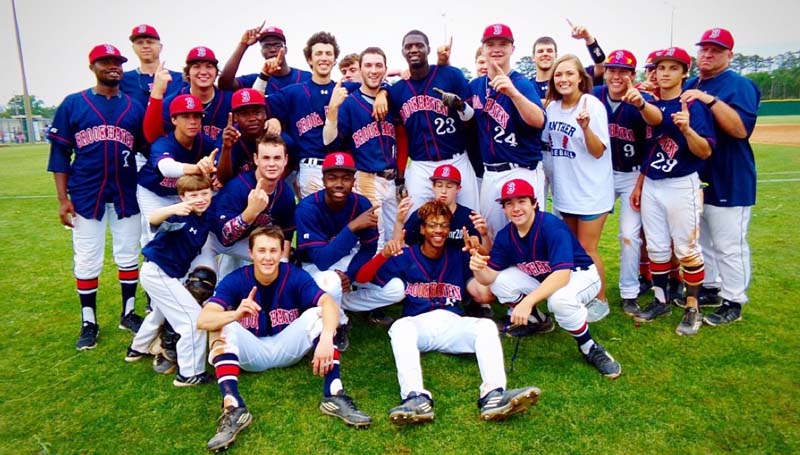 Daily Leader / Photo submitted / The Brookhaven Panthers pose for a team picture after beating Wingfield Monday to win the Region 6-5A baseball crown.

JACKSON – The Brookhaven Panthers swept a pair division games from the Wingfield Falcons Monday night in Region 6-5A baseball action.

Brookhaven defeated Wingfield 14-1 in the first game and 11-0 in the second to win the Region 6-5A baseball crown.

The Panthers (10-13, 8-1), coached by Randy Spring, have secured a bye in the opening round of the Class 5A baseball playoffs, which start this weekend. Brookhaven will return to action in the second round in a best-of-three series against the winner of Region 5 No. 2/Region 7 No. 3 series. Game time and opponent has not been determined.

The Panthers jumped out to an early 8-0 lead on Wingfield in the first two innings, before finishing off the Falcons in the fourth inning with a six-run surge to capture a 14-1 victory.

Reese Reynaud was the winning pitcher for the Panthers with seven strikeouts and no walks in two innings of work. Sevante Quinn (4K, 4BB) pitched the final two innings in relief.

Tyler Mixon had a hot bat for the Panthers. Mixon went 2-for-2 and scored two runs. He singled in the first inning and doubled in the second inning. John Hilbert also contributed a double and a single. Hitting safely were Corbin Falvey, Clint Stephens, Reese Reynaud and Jacob Porter.

The Panthers continued the offensive attack, scoring four runs in the first inning, three runs in the second inning and one run in the third inning to take a commanding 8-0 lead. They ended the contest in the fifth inning after scoring three runs to secure a 11-0 victory. 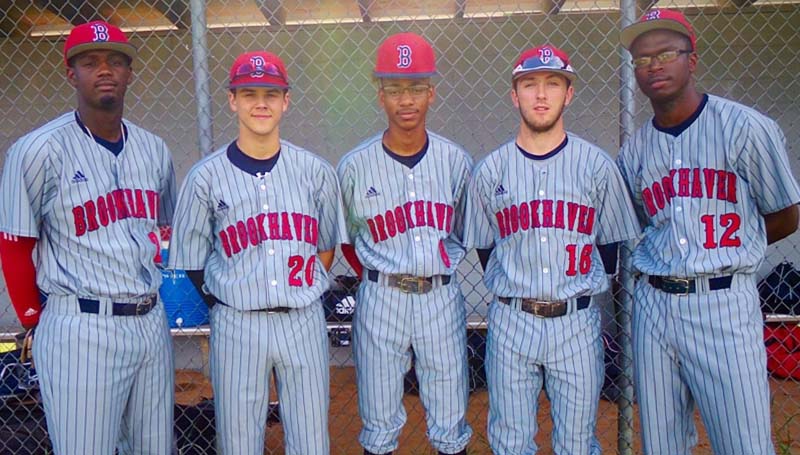