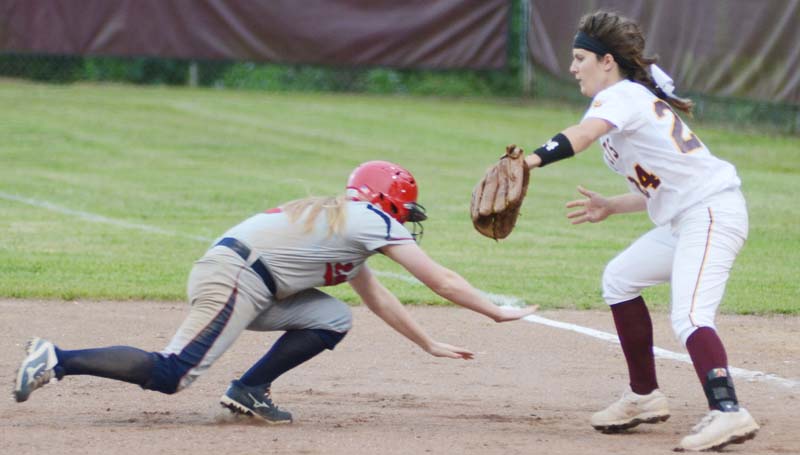 “The girls did a great job hitting the ball,” said Enterprise coach Charissa Burke. “Glad to get the win and I was proud of my girls’ efforts. Hopefully we can continue this momentum in the playoffs.”

The Lady Jackets (12-9, 6-2) will be in action today when they visit Sumrall to battle the Lady Bobcats. Junior varsity action begins at 5 p.m., followed by the varsity contest at 6:30 p.m. 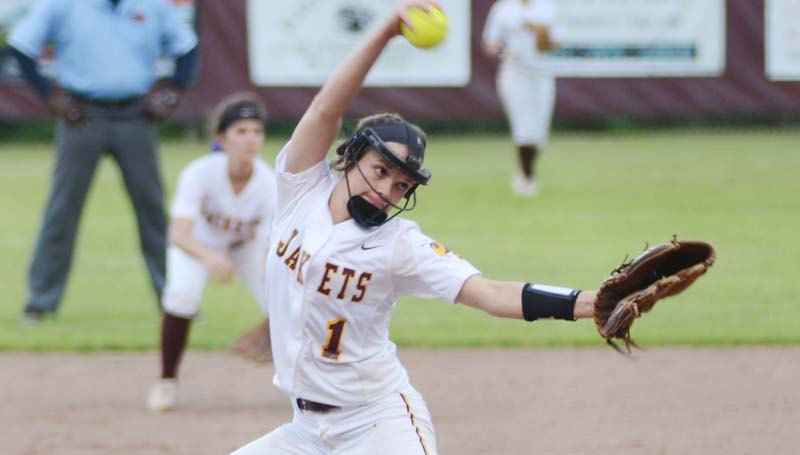 Enterprise started the scoring spree in the second inning, plating one run, then added three runs in the third inning, before ending its offense attack in the fourth inning with four more runs.

The Lady Braves put an end to the Lady Jackets’ shutout bid in the fifth inning, scoring two runs to cut into Enterprise’s lead at 8-2. They scored another run in the sixth inning.

Carlee Nations was the winning pitcher for the Lady Jackets with three strikeouts and one walk in four innings. Kalyn Chemin (4K, 2BB) closed out the game in relief.

Grace Stringer suffered the loss for the Lady Braves with four strikeouts and no walks.

Sydney Runnels was the top hitter at the plate for the Lady Braves with two singles. Mackenzie Jones, Madison Jones and Stringer had a single each.