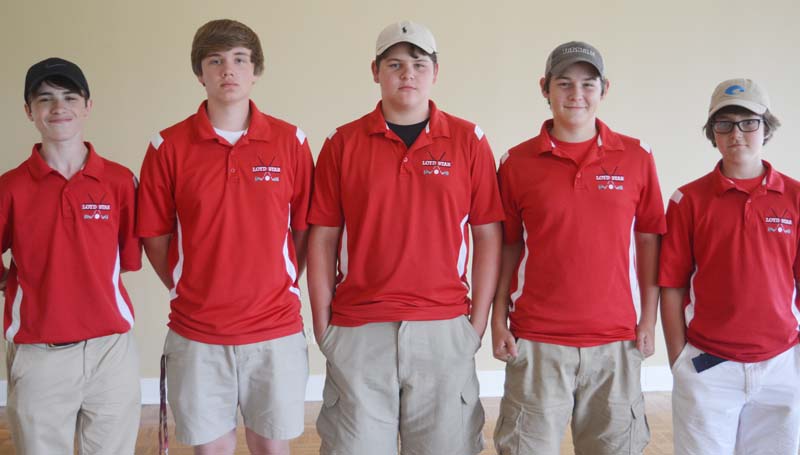 The Loyd Star Hornets finished in second place in the Region 7-2A Golf Tournament championship Wednesday at the Brookhaven Country Club. The Hornets were led by match medalist Peyton Bullock who shot par 81.

The West Lincoln Bears took home third place with a score of 396. Justin Pratt was the leader with a score of 86, followed by Cooper Mark at 100, Nathan Gary at 105 and Garrett Maxwell at 105.

The Bassfield Yellowjacket won the region title and will compete in the Class 2A State Tournament in May.