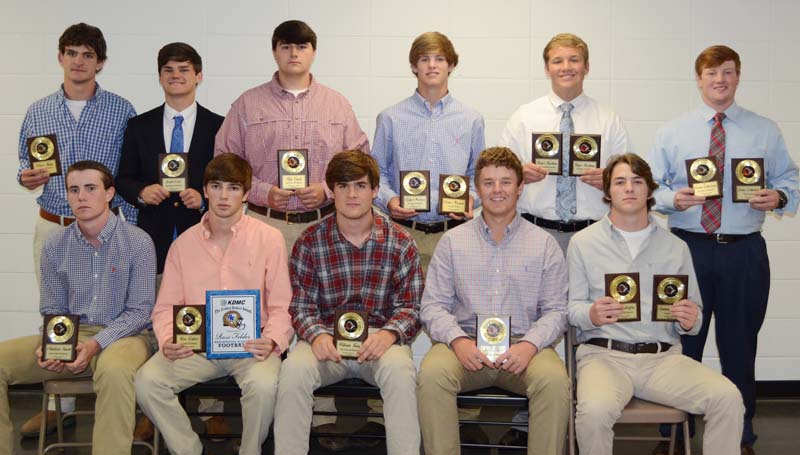 Seniors Carter Culbertson and Whitney Moak were presented with the Cougar Leadership Award. Culbertson earned the Most Versatile award in football, Most Valuable Defensive Player Award and Mr. Hustle in baseball. Moak was recognized as the tennis Most Valuable Player. 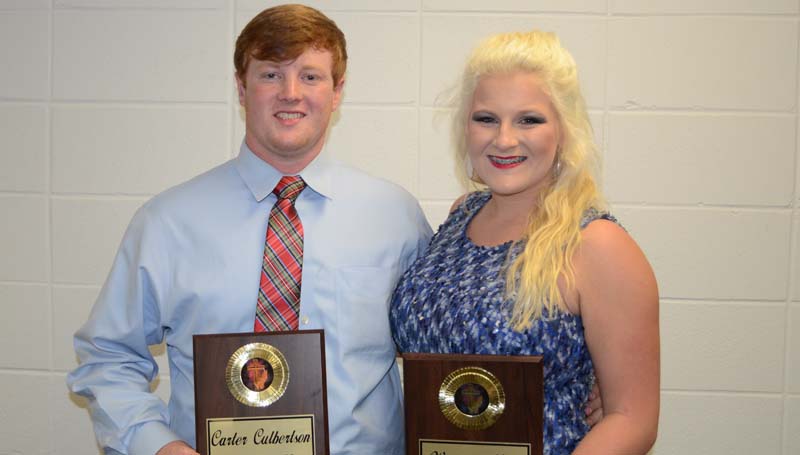 Allie Summers won the Most Valuable Award in fastpitch softball. She also earned MAIS All-District honors and was selected to the MAIS AAA-AAAA All-Star team. Anna Grace Covington was chosen as the Best Defensive Player.

Other prestige honors went to Timmy Lin and Kaitlyn Beal in archery as the top shooters. Luke Jackson received the Top Golfer Award.

Dr. Ed Moak served as the banquet’s speaker and welcomed the large crowd to the special event that was held in the extended facilities of John R. Gray Gymnasium.

Moak closed the ceremony, thanking the athletes, coaches and families for the wonderful year they had at Brookhaven Academy in 2016.

Wesson advances to second round