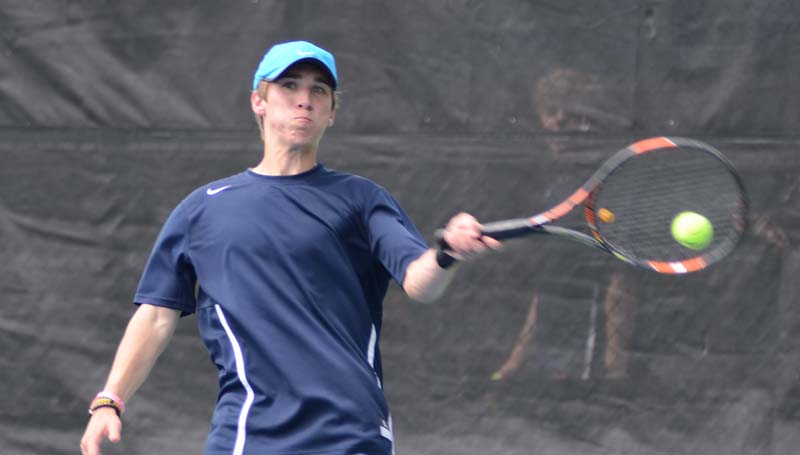 The Ole Brook Panthers tennis team ended the season with a 9-3 record overall and finished runners-up in the South State finals.

Stone County defeated the Panthers in a 7-0 Friday and will advance to the finals.

Brookhaven has 10 players who qualified for the State Individual tennis tournament that will be held May 9-11 at Parham Bridges Tennis Center in Jackson.

Boys No. 2 doubles: Cooper Patterson and Michael Haynes Hutson(BHS) were defeated by Mateo Escaner and Will Ladner 6-3, 6-0.

One goal at a time, KDMC Performance Center wants to give area soccer players a place to hone their skills.... read more