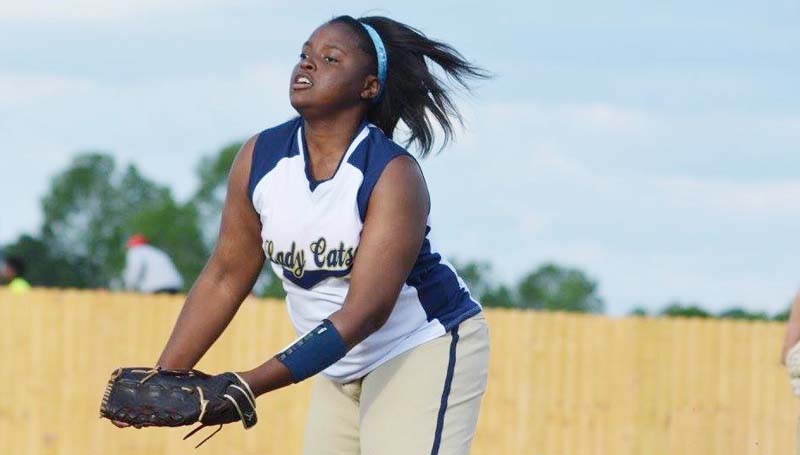 LOUISVILLE – The Bogue Chitto Lady Cats dominated the Nanih Waiya Lady Warriors 11-1 in the opening game of a best-of-three series in the Class 1A playoffs Tuesday.

“We did a great job tonight,” said BC coach Scott Leggett. “We hit the ball well and played very aggressively. Christian Black did a great job in the circle. It’s always big to win game one on the road at Nanih Waiya.”

The Lady Cats (22-6) are looking to complete the sweep today when they host the Lady Warriors for the second game of the series, starting at 5 p.m. If a third game is needed, it will immediately follow.

The Lady Cats dominated the Lady Warriors in the first two innings to claim a 6-0 lead.

After a scoreless third, the Lady Cats outscored the Lady Warriors 5-1 to collect a quick five-inning victory.

Christian Black dominated on the rubber for the Lady Cats with 10 strikeouts and no walks.

Mackenzie Johnson suffered the loss for the Lady Warriors with one strikeout and no walks.

Mackenzie Johnson was the only player to record a hit on offense for Nanih Waiya with a single.