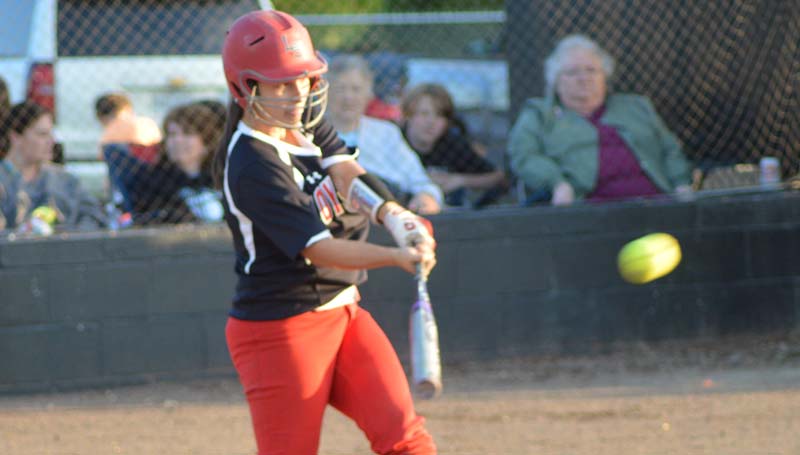 SANDHILL – The Loyd Star Lady Hornets defeated the Pisgah Lady Dragons 3-1 Tuesday night in the opening contest of a best-of-three series in the quarterfinal round of the Class 2A playoffs.

“We were glad to win on the road,” said Loyd Star coach Jan Delaughter. “It felt like we played a little flat tonight but was happy to get the win. We were not patient at the plate and we swung at bad pitches. We need to be more focused tomorrow night offensively and defensively.”

The Lady Hornets (21-7) will resume action today when they host the Lady Dragons for game two starting at 6:30 p.m.; if a third game is need, it will immediately follow.

After a scoreless first inning, the Lady Hornets got their offense going in the second with two runs and added another in the third.

The Lady Dragons scored their only run in the bottom of the second.

AG Stewart couldn’t get it done on the rubber for Pisgah, taking the loss. She pitched seven innings, walked two, struck out six and allowed three runs.

Madison Jones, Ali Gartman and Johnna Norman were the offensive leaders for the Lady Hornets with a double each. Abigail Thornton, Megan Norton and Shelby Smith finished with a single apiece.

Caroline Herrington, Faith Ashley and Savannah Dillard directed the Lady Dragons with a single each.