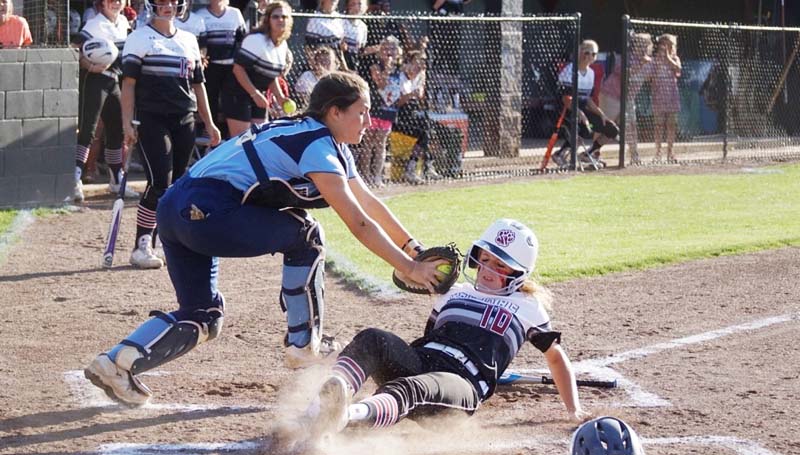 The Lady Jaguars (22-6), coached by Sonya Wallace, will advance to the South State Championship and play Newton County on Friday and Saturday. Game time and locations have not been set.

The Lady Cougars, coached by Meleah Howard, finished the season with a 22-9 record overall.

North Pike jumped on Lawrence County in the first inning to claim an early 1-0 lead.

The Lady Cougars bounced back in the bottom of the second, scoring two runs to take a 2-1 lead.

After a scoreless third, the Lady Jaguars tied the game at 2-2 in the top of the fourth inning. North Pike plated four runs to reclaim the lead at 6-2.

In the bottom of the seventh, Lawrence County threatened to rally, scoring one run to cut into North Pike’s lead, but it wasn’t enough as the Lady Jaguars held on for the win.

Lawrence County committed nine errors in the game, while North Pike had two.

Madison Bigner was the winning pitcher for the Lady Jaguars with five strikeouts and one walk.

Jordan Harp suffered the setback on the rubber for the Lady Cougars with five strikeouts and two walks.

Callie Fortenberry, Josie Nations, Elizabeth Smith, Tyranesha Davis and Amanda Rushing directed the Lady Cougars at the plate with a single each.