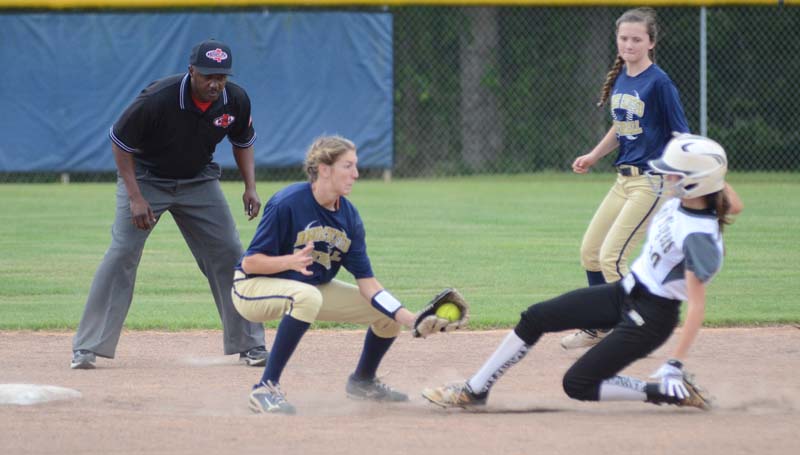 BOGUE CHITTO – The Bogue Chitto Lady Cats knocked off the Ethel Lady Tigers 3-1 Monday night to complete the two-game sweep and advance to the Class 1A championship.

The Lady Cats (25-6) are looking to bring home their fourth state championship in seven years as they prepare to take on the Smithville Lady Seminoles in a best-of-three series starting 3 p.m. Thursday, Friday and Saturday at Freedom Ridge Park in Ridgeland.

The Lady Cats swept Sebastopol, Nanih Waiya and Ethel to advance to the championship series. BC won the state championship in 2010, 2011 and 2014.

Bogue Chitto captured a 2-0 lead in the first two innings. Ethel scored its only run of the contest in the top of fourth to cut into BC’s lead at 2-1. 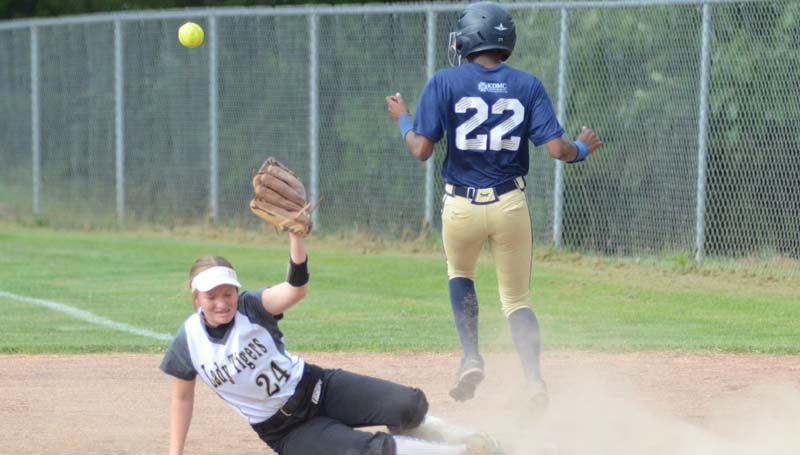 The Lady Cats regained their two-run lead in the bottom of the fifth at 3-1 and held on for the win.

Christian Black dominated to collect the win for the Lady Cats with 11 strikeouts, three walks and hit two batters.

Kambrie Hodges suffered the loss for the Lady Tigers with four strikeouts, two walks and hit a batter.

Brooklyn Whitman was the leader at the plate for the Lady Tigers with a double and a single. Sidney Rone and Breanna Blaine finished with a single each.

Hornets get revenge on Taylorsville

Daily Leader / Marty Albright / Loyd Star’s Tucker Watts (22) is greeted at home by his teammates after hitting a... read more