Lady Cats gear up for Smithville 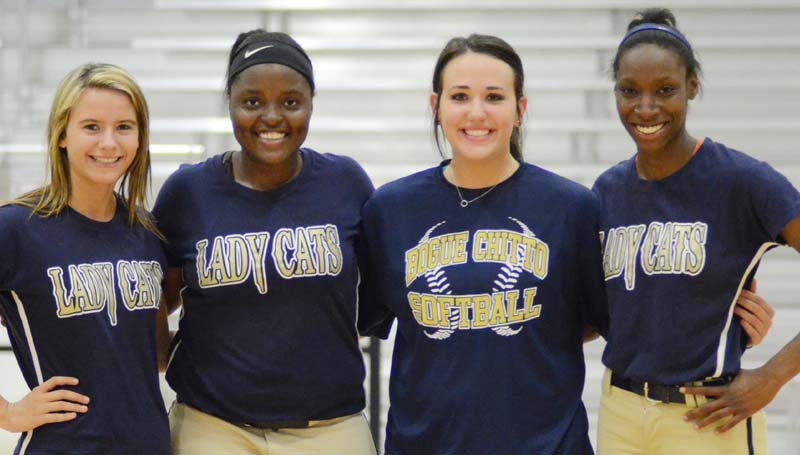 BOGUE CHITTO – The Bogue Chitto Lady Cats are two wins away from their fourth state championship in seven years.

The Lady Cats, coached by Scott Leggett, will be in action Thursday at 3 p.m. when they take on the Smithville Lady Seminoles (25-6) at Freedom Ridge Park in Ridgeland.

The Lady Cats (25-6, 3-0) eliminated Sebastopol, Nanih Waiya and Ethel in two games each to advance to the title series.

“It has been a great year,” Leggett said. “The girls have done a fantastic job representing Bogue Chitto and our area.”

Leggett’s squad is now focused on the task at hand as they prepare for the Lady Seminoles.

“I expect to see an excellent, well-coached team,” said Leggett. “Smithville has a lot of tradition in softball. They have a few players that can hit the ball well. Their third baseman is an outstanding player and they also have a pitcher that is pretty good.”

Bogue Chitto’s goal for the series against Smithville is to keep it simple, Leggett said.

“We are just going to focus on one game at a time. Smithville is really not any different from playing all the good teams around here,” he said.