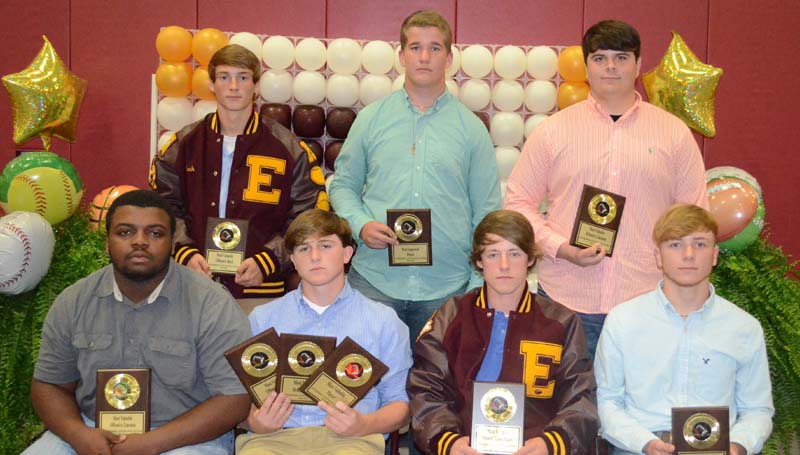 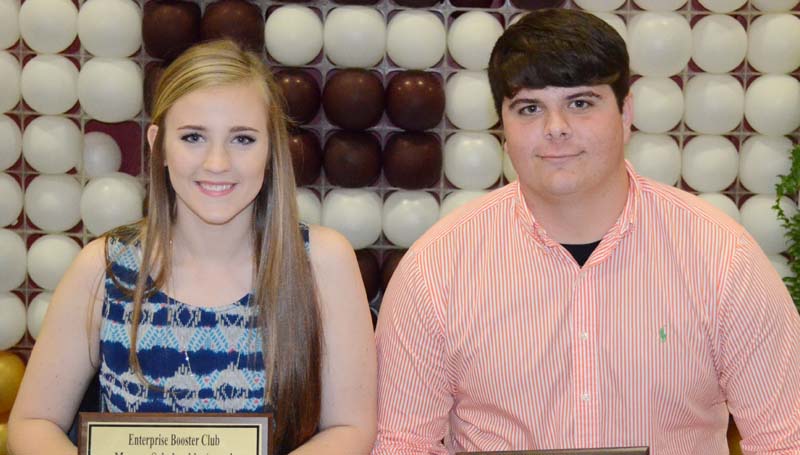 In cross country, Austin Carter and Gracie Knight were recognized as the Most Valuable Runners.

Seniors in each sport were recognized with awards for their effort and the juniors received their letterman jackets. 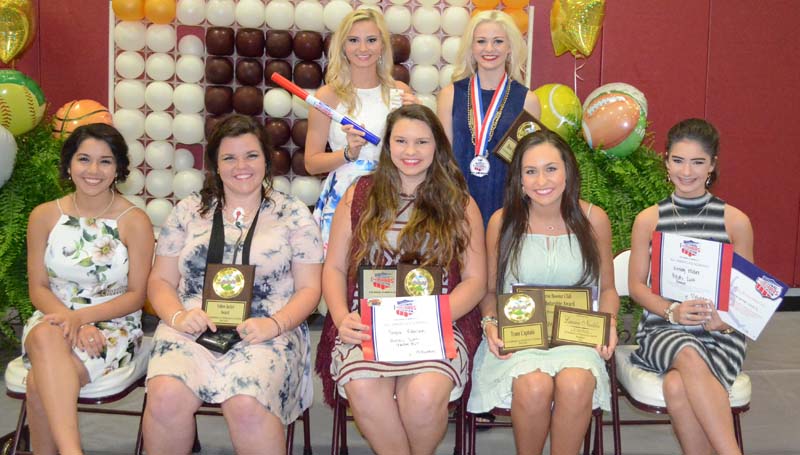