Baseball fans from Loyd Star and Lawrence County will have a chance to watch seniors suit up in their school colors once again for the 43rd annual D.M. Howie High School All-Star Baseball Games.

The games will be held Saturday at Trustmark Park in Pearl.

Tickets are $10 per person at the gate.

Representing Lincoln County in the South for Class 1A/2A:

Jared Britt  coached the Hornets to their first Class 2A state championship appearance since 1980.

“I am excited and humbled by the opportunity to coach in the All-Star game,” said Britt. “It is a great opportunity to be around some of the best seniors in the state. I am also glad that I get to coach one of my own, Levi Redd.” 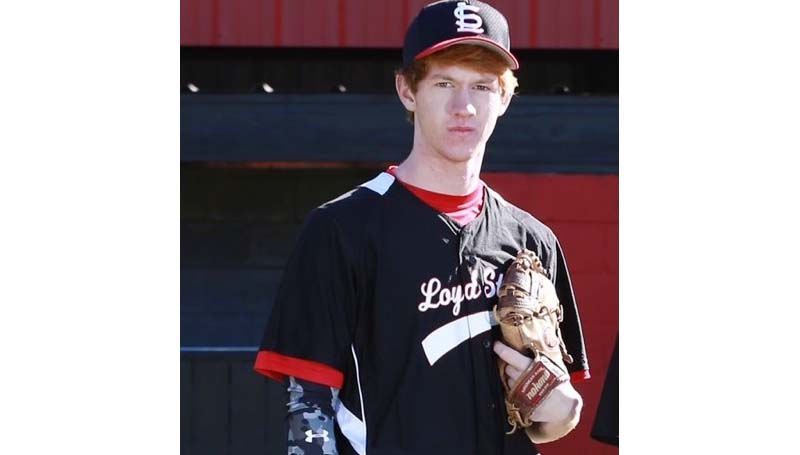 Levi Redd,  Loyd Star, batted .294 on the season for the Hornets collecting 30 RBIs, five doubles, one triple and had two home runs.

As a infielder for Loyd Star, he had a .849 fielding percentage

“I’m very happy for Redd as he gets a chance to show off his skills on the big stage,” said Britt. “Redd being selected as a All-Star is just another one of his great accomplishments. It is an honor for both of us to represent not only the Loyd Star community but also Brookhaven.”

Representing Lawrence County in the South for Class 3A/4A: 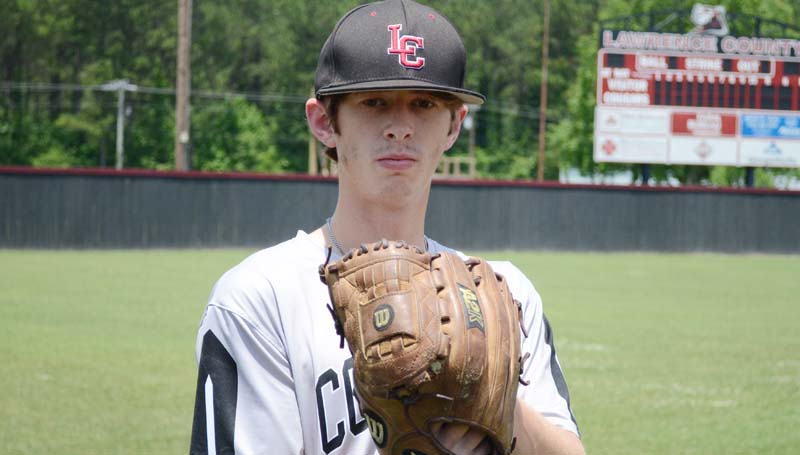 Josh Stephens,  Lawrence County provided a .319 batting average on the season for the Cougars with 22 RBIs and three doubles.

On the mound, he posted a 1.05 ERA with 56 strikeouts and allowed only 20 walks on the season. In the field, Stephen had a 1.000 fielding average and did not give up an error throughout the entire season.

“I am honored to be selected as an All-Star,” said Stephens. “This is a once in a lifetime opportunity. I am truly blessed to be able to go out there and represent my school.” 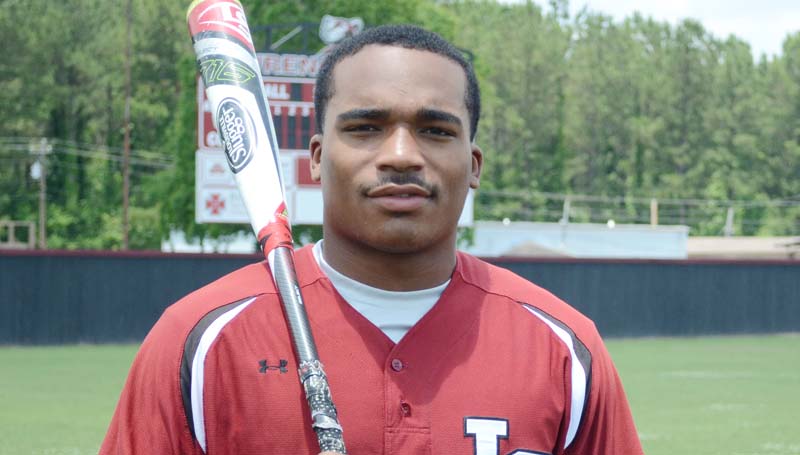 T-Tez Cole,  Lawrence County, after sitting out his junior season due to an injury, Cole had a monstrous senior year as he powered the Cougars’ offensive attack with a .563 batting average with 41 RBIs, 13 homeruns and nine doubles.

Offensively, Cole was walked only 19 times, struck out five times and hit by the pitch 12 times. His slugging percentage was 1.239. On the bases, he had eight steals on the season.

In the field, Cole had a .833 field percentage.

“This is a great opportunity for me to be selected as an All-Star,” said Cole. “I am thrilled to be able to represent Lawrence County and my family.