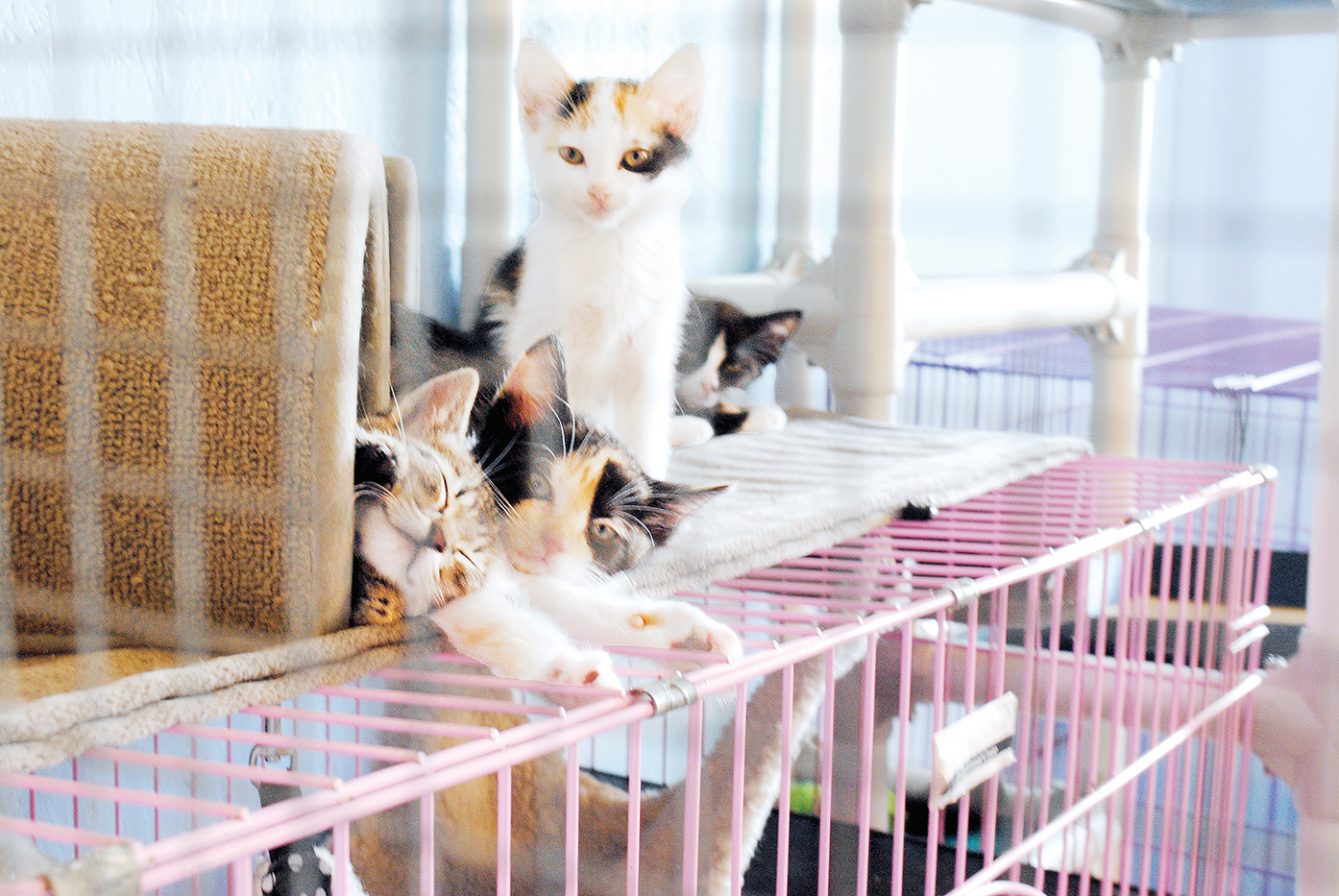 Photos by Aaron Paden/The Brookhaven Animal Rescue League will offer a discounted adoption fee on cats for June, in an effort to find each one a forever home.

For the entire month of June, the Brookhaven Animal Rescue League is giving cats away at a reduced price.

“You’d probably spend at least $300 on a cat (if purchased at a typical pet shop),” BARL board member Julie Montalvo said.

“If you adopt them before they’ve been spayed or neutered, we cover it,” she said. “You just have to stick to the schedule.”

During the month of June, adult cats will be only $10, while two kittens can be purchased for the normal price of one. The adult cats have had all of their vaccinations and have been spayed or neutered.

There are a couple of reasons for the June deal. It’s mandated by Best Friends, an organization who provides BARL with grants, but the no-kill shelter also tends to have significantly more cats on hand during the month than usual.

“Cats go into heat in the spring,” Montalvo said. “There are so many kittens right now and it’s hard to turn them away.”

Petsense on Brookway Boulevard also helps BARL shelter some of the cats, and they can be purchased at the animal supply store for the same price.

“They help us out,” Montalvo said. “They do this community service and help us get cats adopted. And it benefits them, too, because people do then come to their store. They take care of them, and I also go over there a couple times a week.”

People who want to help out at BARL are welcome to send in donations, and volunteers are always needed. Montalvo said volunteering is also a good summer activity for kids.

“Any teenagers who want to come help during the summer, the kids usually have a good time,” Montalvo said.

BARL’s adoption center is located at 501 N. Park Drive, and they’re open Tuesday through Sunday from 10 a.m. until 4 p.m. 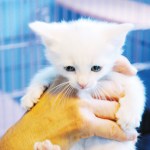 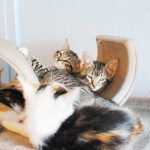