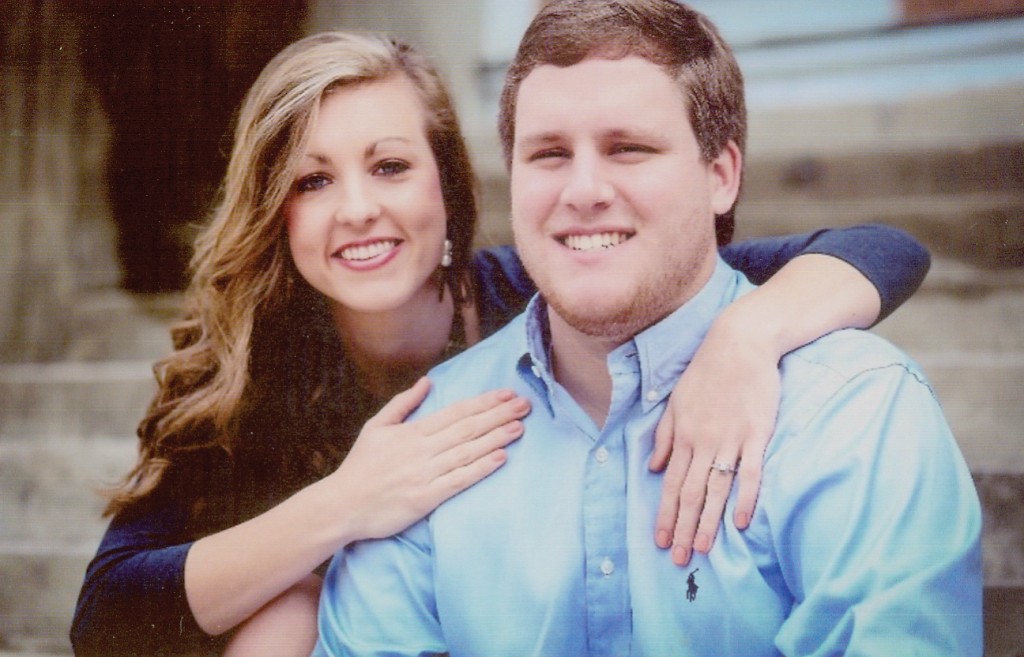 Glenn and Minta Davis, of Wesson, announce the engagement and approaching marriage of their daughter, Ann Shelby Davis, of Flowood, to Joshua Robert Smith.

He is the son of Mr. and Mrs. Stephen Smith, of Wesson.

He is the grandson of Mrs. Mary Kathryn Smith, of Wesson, and the late Mr. Tony Smith, and Mr. and Mrs. Norman Phillips, of Concord, Arkansas.

The bride-elect attended Copiah-Lincoln Community College and is a 2014 graduate of Delta State University where she received a bachelor’s degree in elementary education. She is currently employed with North Shore Elementary in Brandon as a first-grade teacher.

The couple will exchange vows at 6 p.m., Saturday, July 9, 2016, at Clear Branch Baptist Church in Wesson. A reception will follow at the Old Wesson School.

Battle it out at Brookstock XVI

File photos/The year’s Brookstock weekend will be held July 14-16 at various locations in Brookhaven. Step back in time to... read more