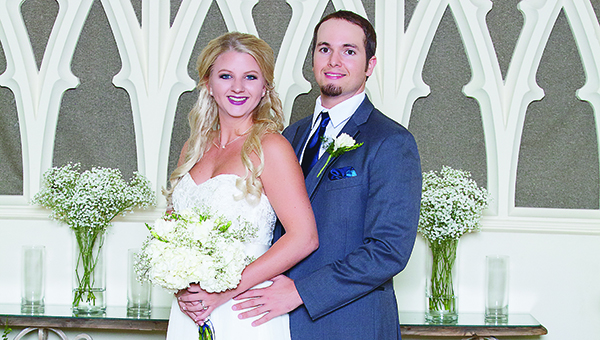 The bride is the daughter of Dalton Rawls and Elizabeth Pace. She is the granddaughter of Wayne and Patricia Pace, Ann Reid and Dalvis Rawls.

The groom is the son of Larry and Kathy Sasser. He is the grandson of Doris May, the late Wallace Hart, Mildred Sasser and the late Russell Sasser.