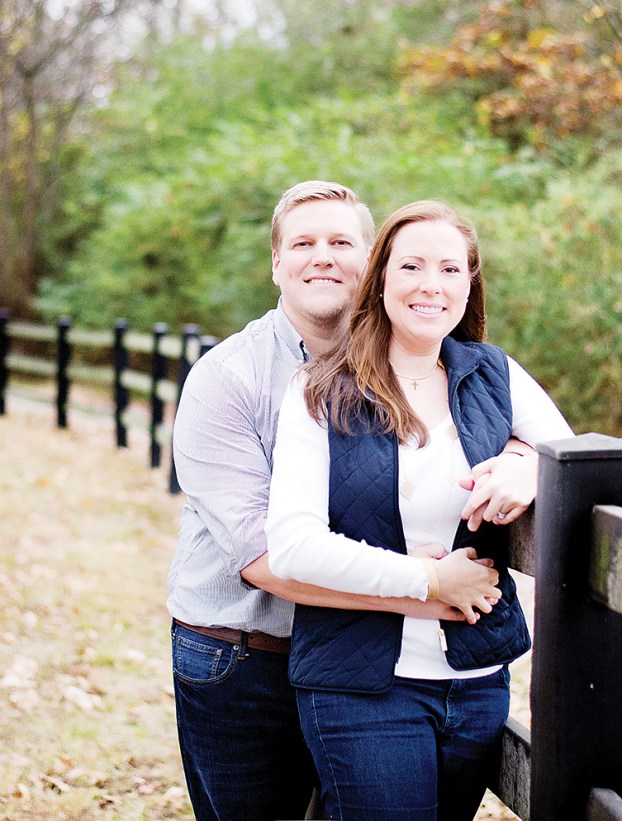 Hiltrud Butler of Jackson, announces the engagement and approaching marriage of her daughter, Rebecca Butler, to Andy Fearn of Brookhaven.

He is the son of David and Pamela Fearn, of Brookhaven.

He is the grandson of Wilma Robertson of Brookhaven and the late Tom Fred Robertson, and the late Donald Roger and Elinore Fearn of Rockford, Illinois.

The bride-elect is a graduate of Enterprise High School in Alabama and the University of South Alabama. She is employed as a doctor of physical therapy.

The prospective groom is a graduate of Brookhaven High School and Mississippi College where he majored in biology. He is a medical student at Trinity School of Medicine, St. Vincent and the Grenadines.

If you go: The Retrospective exhibition reception”Looking back at 40 years of Dr. Kim Sessums” will be Tuesday, Feb. 7, at 6... read more