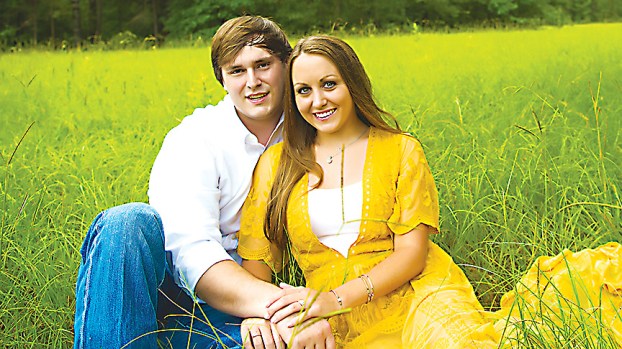 Mr. and Mrs. Phil Walsh of Tupelo, and Mr. and Mrs. Derrick Guntharp of Amory, are pleased to announce the upcoming marriage of their daughter, Kayla Michelle Walsh, to Travis Orrin Sorrels, son of Mr. and Mrs. Randy Sorrels of Brookhaven.

The bride-elect is a 2011 graduate of Amory High School and a 2015 graduate of Mississippi State University with a degree in Elementary Education. Kayla is currently employed as a third grade math and science teacher at Bowmar Avenue Elementary School in Vicksburg.

The prospective groom is a 2011 graduate of Loyd Star High School in Lincoln County, and a 2016 graduate of Mississippi State University in civil and environmental engineering. Travis is currently employed as a systems engineer at Entergy Grand Gulf Nuclear Station in Port Gibson.

The wedding will take place March 11, 2017, at 5 p.m. at First Baptist Church, Amory. A reception will follow at the Arbors of Amory.

All family and friends are invited to attend.