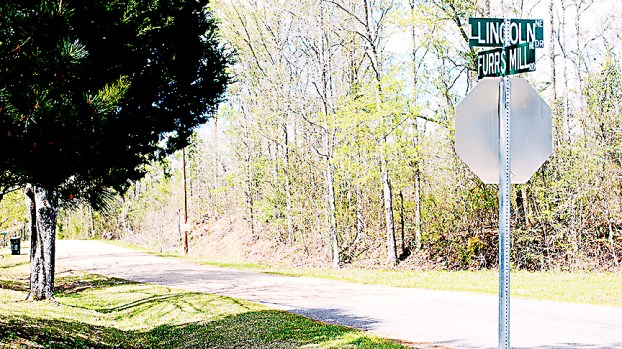 The a home at the corner of Furrs Mill and Lake Lincoln roads between Heucks Retreat and Clear Branch, was the scene of a double shooting Saturday that left homeowner Eugene Hanks dead and his wife, Evelyn, injured. The case is being investigated as a murder-attempted suicide.

A Lincoln County woman involved in a murder-attempted suicide that left her husband dead has been upgraded to fair condition at a Jackson hospital.

“She’d informed them that she’d been shot and her husband had been shot,” he said.

Deputies and first responders found the woman in the living room and she’d been shot in the chest. She told authorities her husband was in the bedroom and might be dead.

The deceased was identified at Eugene Chester Hanks, 83.

Both had been shot with a handgun.

“Based on the information that she provided to us and what was at the house, we don’t believe there was anyone else involved in this incident,” Rushing said.

Rushing said Monday that the case is being investigated as a murder-attempted suicide. “That’s the way it’s been presented,” he said.

The elderly couple lived in a single-story brick home in a well-kept corner lot at Furrs Mill and Lake Lincoln roads between Heucks Retreat and the Clear Branch communities.

Neighbors said they were a quiet couple, and they rarely saw them out of their home.

Rushing said that he does not know if charges will be filed against Hanks until he meets with District Attorney Dee Bates.

The Brookhaven 55 South Flea Market’s opening weekend continues today with gates open from noon until 5 p.m. at the... read more