Earls said a woman called police from the B-Kwik Food Mart on Brookway Boulevard and gave a description of two men she said snatched her purse. She said they were driving a Monte Carlo and headed toward Magee Drive and Halbert Heights Road, Earls said.

The men and the Monte Carlo were found soon after on Brookway Boulevard near Expectations.

Earls said another woman approached officers while they were in the process of arresting Smith and Ebach and identified them as the same men who broke into her car by smashing the glass. She said they also took her purse from the vehicle, he said.

A purse and credit cards were recovered, Earls said.

Police also made arrests of several individuals involved in a check washing scheme as well as for passing counterfeit money.

Last week, Brookhaven Police received footage of a washed check that was used to pay a utility bill at Walmart, he said. “Washing” is a process used to erase details on a check that allows it to be rewritten.

Brookhaven Police recovered numerous checks that appear to have been stolen from mailboxes and counterfeit $100 bills, Earls said.

Anyone with information about any of these crimes is asked to call Brookhaven Police Department at 601-833-2424. 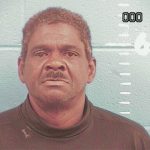 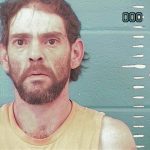 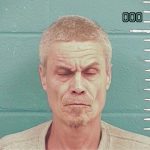 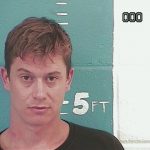 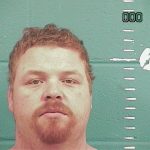 Eggs no match for kindergartners