The policy set by the Lincoln County School Board that allows individuals to speak during an open meeting is a courtesy, says an attorney with the Mississippi Center for Freedom of Information.

The board allows the public to speak for three minutes — with limitations — prior to starting board business.

Leonard Van Slyke, an attorney for the journalist hotline operated by the law firm of Brunini, Grantham, Grower and Hewes PLLC, reviewed the actions of the board at Tuesday night’s meeting held at Loyd Star Attendance Center.

Two people who signed up to speak during the meeting were stopped before they had finished talking.

Pam Case argued with board attorney Jim Keith, who warned her repeatedly not to identify personnel.

Former Loyd Star Assistant Principal Billy Vaughn was asked to sit down when his three minutes were up, although he was only two pages into a five-page written statement that he was reading. Members of the audience shouted to the board to let him finish, and Vaughn asked the board to waive its policy and give him additional time to speak. Keith advised the board to stick to the policy.

Van Slyke said that was fine.

“There is a right to attend ‘and see and hear everything’ as one case puts it, but no right to speak,” he said. “Allowing members of the public the opportunity to speak is purely discretionary with the public body.”

Public comment is defined in the policy as an “opportunity for members of the general public to briefly express their ideas, concerns and suggestions to the school board on matters of individual or community interest.”

Comments are limited to three minutes per individual or group. Individuals must sign in at the beginning of the meeting and will address the board in the order signed in.

It also states that the public comment time is not a forum for “in-depth discussion of issues with the board, nor is it a public discussion. Rather, it is a time the public may use to make the board aware of matters related to student achievement and school operations.”

Issues protected by privacy laws such as student discipline and school personnel cannot be discussed in open session “and are therefor not suitable items for public comments,” the policy reads.

The board also reserves the right to make and enforce rules and regulations “for the conduct of persons attending its meetings.” 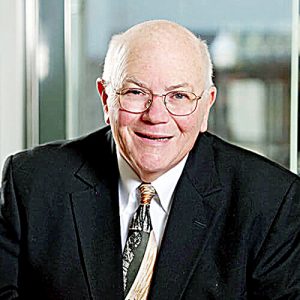